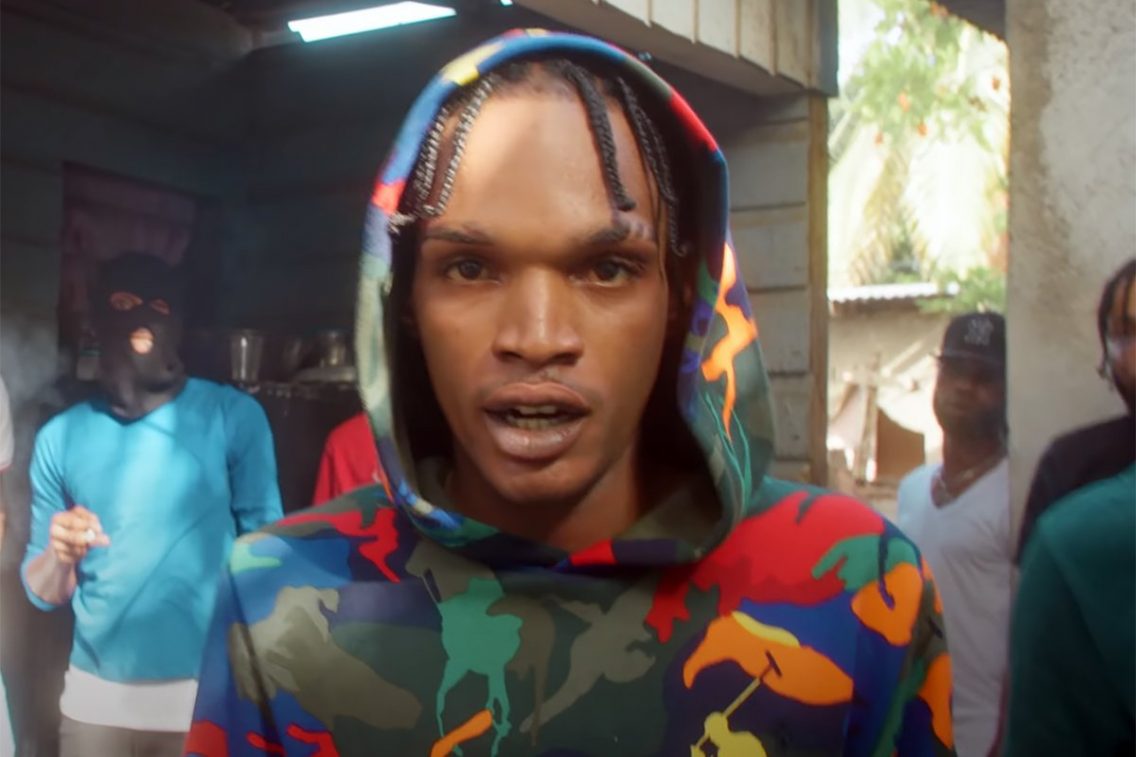 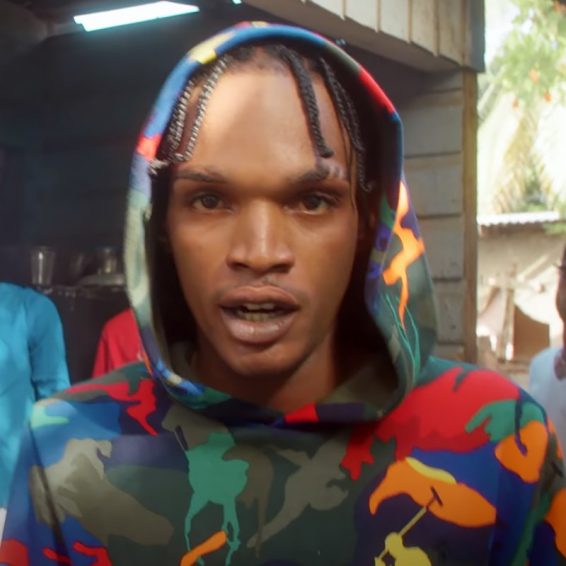 The former manager of dancehall artiste Shenseea announced on Thursday night that he is taking bookings for hot new artiste Skeng.

It’s a big move for Skeng, who is possibly the biggest streaming dancehall artiste at this point in time. Up to the end of October, Skeng has dominated the YouTube Music Charts as the most streamed deejay. His songs “Gvnman shift”, “Heaven Passport”, and “Live Large” are among the hottest tunes in the dancehall space.

Romeich Major, who is also a super manager in the dancehall space, has successfully launched the career of several artistes and transformed their lives announced that he’s taking bookings for the artiste.

“AYE BWOI!!! Betta humble yourself an link @romeichworld fi bookings u hear mi a told yuh!” He said in a caption for a poster where the artiste’s name was prominently displayed along with his photograph.

“Accepting all bookings for @skeng.don now!!” He added.

It’s unclear what the poster meant as Romeich has only been booking artistes who are signed to his management. At present, he is managing Ding Dong, and previously, he managed Shenseea and Teejay, who is now managed by Sharon Burke.

Still, it seems as though the bookings agency might be a new venture for the Major.

Skeng, on the other hand, appeared to have been making his own bookings as directed by his Instagram account, which directed inquiries to his email.

In an interview earlier this year, Skeng had spoken about his drive for music and his desire to become bigger and more recognized in the music business.

“It feels good, but I’m aiming for more. I want to make an impact on other youths like me,” Skeng said. “Me mek mistakes in the past, and me believe that all of that clean up yah now. Cyaan really say what exactly, but I want to fully redeem myself, by showing I have a story and style that’s unique, and move forward to (the) future.”