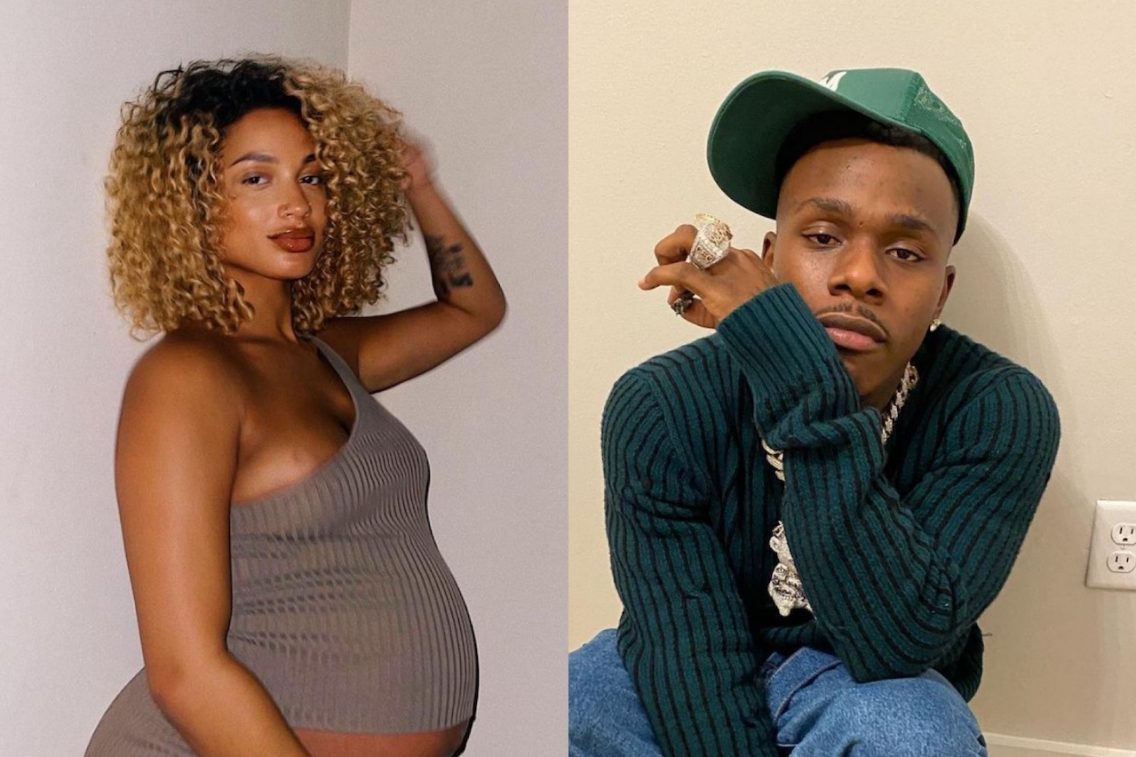 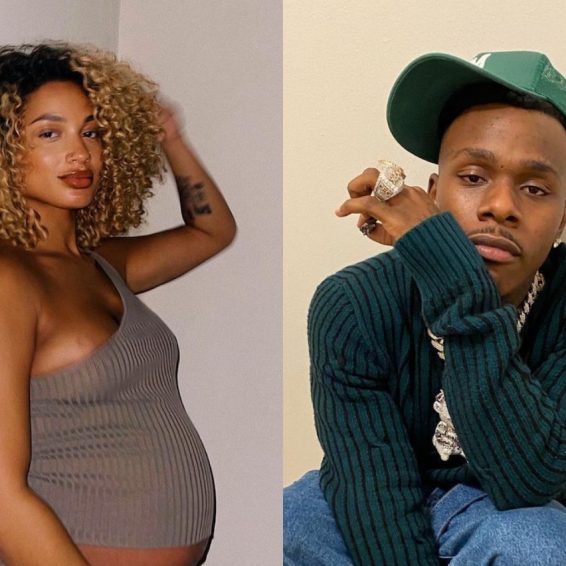 2 months ago·4 min read
ShareTweetPinShare
Home
Entertainment
DaBaby Calls DaniLeigh His Side Chick After Calling Cops On Her During IG Live Fight
The content originally appeared on: Urban Islandz

DaBaby and his baby mother DaniLeigh’s latest blow-up spilled out onto the internet as the two fought on Instagram while DaBaby called the police to remove the mother of his child from his home.

Over the past 12 hours, dozens of videos have been shared online with DaBaby humiliating DaniLeigh as he calls her a side piece and his own family being present while the drama unfolds. On Sunday night, DaBaby used DaniLeigh’s phone to go live on Instagram, where he is seen telling her she is “coo-coo for cocoa puffs” and she was trying “finna bring a black man done.”

DaniLeigh, who gave birth to the rapper’s daughter in August, can be seen in bed feeding their child while the two argue.

The two of them exchange insults, with DaBaby calling her “crazy girl. In another video, DaniLeigh is seen arguing with police officers who ask her to leave the rapper’s home. Later, Dani put out other videos where she called DaBaby a coward.

“You a coward… and it’s unfortunate this shit is on f***** the internet,” the model says as she breaks down.

Meanwhile, as the videos spread and the pair trended, DaBaby took to Instagram to release a statement.

“I would like to swiftly remove himself from any of the “hostile” behavior put on display moments ago, this here thing has gone far enough for shawty to crash out on her own and it saddens me because I still got a queen to raise,” he began.

The rapper defended himself from social media users who dragged him for antagonizing DaniLeigh while she fed the baby even though she posed no threat to him.

“The last hour has been documented for my safety and business done based on my reputation, with multiple threats of setting up an internet scheme & a person refusing to not let me go. Me and somebody else here knew to record her. I done been beat on and yelled at and chased around like one of them fatal love attraction type girls.”

DaBaby said he didn’t want to press charges, but “I just want her peacefully removed. They need to hurry up do as we speak I ain’t even want that behaviour on display but it’s oke man this too shall pass it’s all good,”

DaniLeigh later responded with a statement of her own where she says she has been living with the rapper for the past three months since her baby was born, and everything was good with her and the rapper.

“Since Baby wanna put up a “statement” with his cap a-s, I’ll put mine up … so we have been living with each other for the past three months since our baby been born…doin us…and tonight he wanna come in the room talking bout “I need to go” Don’t matter where I go…mind u… I have a new born child. So he said I can go to a hotel.”

The “Yellow Bone” rapper further said that DaBaby seemed to become angry after she decided to use Plan B since they recently had unprotected sex which exposed her to another pregnancy.

DaniLeigh claims the fight started after she refused to leave and go stay in a hotel. She said she was sleeping after cooking him dinner when he barged into her room.

She ended with an apology to her baby, whose “father is kicking her out her home at 3 months.”

In another Instagram Live on Monday morning, DaBaby and DaniLeigh can be seen arguing while he calls her a “crazy b****,” and his mother jumps in to defend her son, saying that DaBaby is “a great father.”

In the video, DaBaby says that DaniLeigh was never his girl and “this is a trap a black n**** shxt gone wrong” as he laughs, clearly playing up social media’s dislike for DaniLeigh for her past colorist comments.

“this is tryna trap a n**** gone wrong,” DaBaby said while DaniLeigh replies- “are you crazy? You just came in me lastnight idiot.”

DaBaby also asked for the Maury show to contact him while telling DaniLeigh to get out of his home.

DaBaby, who is suspected of having another child with his first baby mother, MeMe, also said that DaniLeigh was “obsessed” and stalking Meme.

“Stalking my first baby mama, interfering in the way I’m raising my child…I’m a grown man with standards,” the rapper tried to convince his followers.

On the other hand, DaniLeigh later brought receipts to show that she was in love with DaBaby. She shared several videos which showed the two all lovey-dovey with DaBaby showing her PDA and in one video telling her, “I love you.”

Meanwhile, his baby mother Meme also jumped in to send subliminal jabs at DaniLeigh as she posted a meme mocking her.