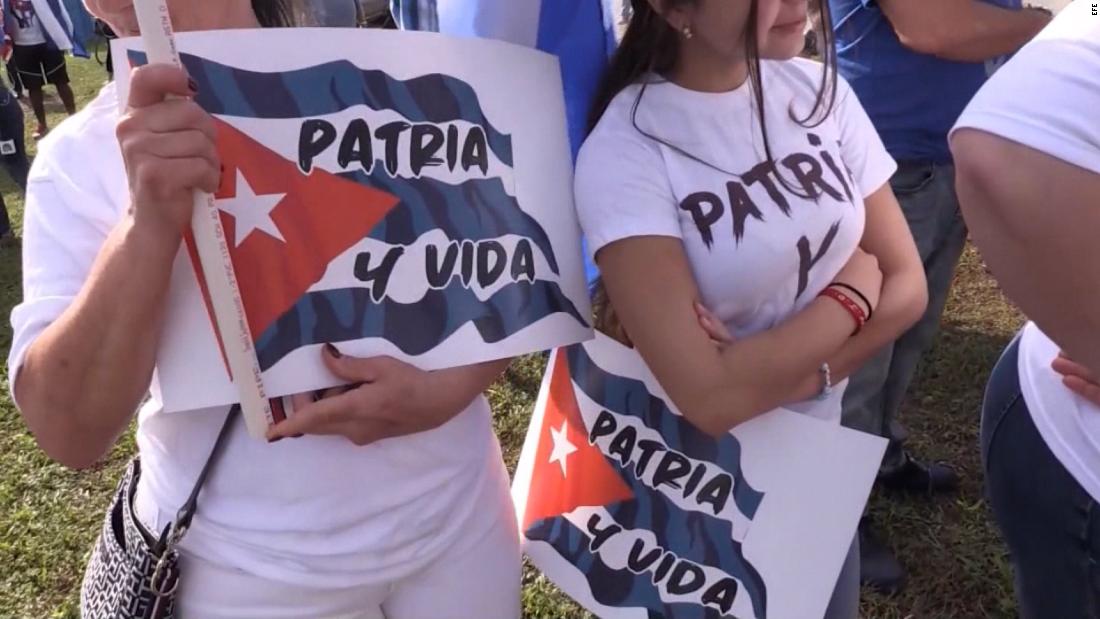 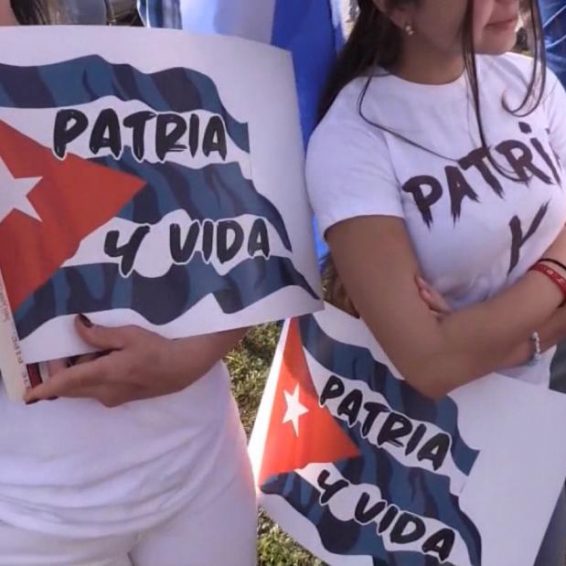 2 months ago·2 min read
ShareTweetPinShare
Home
World News
Cuban activists blockaded at home amid protest clampdown
The content originally appeared on: CNN
Protests are permitted under the Cuban constitution. However, the government had vowed not to allow Monday’s planned demonstrations — intended to call for greater political freedoms — claiming they were a pretext to stir up trouble on the communist-run island, and that they’d been secretly organized by Cuban exiles and the US.
The city of Havana saw a heavy police presence on Monday morning as authorities prepared to face potential protesters. Ultimately, streets remained quiet, however — evidence of the chilling effects of the government’s warnings.
According to the Havana-based independent human rights organization Cubalex, Cuban police arrested 11 people, while 50 others were “besieged” inside their homes to forestall any public gathering.
On Monday, Cuban activist Saily Gonzalez Velazquez said in a video broadcast live on Facebook that government supporters were blocking her house in Santa Clara to prevent her from attending the protests.
Read More
“At 5:30 in the morning people called by the Cuban government arrived in my neighborhood. I know they were called by the Cuban government because of the signs they were carrying,” she told CNN, adding, “They played music and when I got out of my house, they started yelling at me and my family.”
The activist also alleged that those outside her home were giving her death threats.
In the videos, a group of people could be seen outside her house holding signs and yelling, and chants of “traitor” can be heard from the crowd. The crowd can be seen holding signs that read “Nothing can defeat us” and “Fatherland or Death.”
Cuban activist, journalist and Washington Post columnist Abraham Jimenez Enoa also tweeted Monday saying he was “under siege by plainclothes police and agents.”
He tweeted, “Neighbors are telling me that today’s operation is larger than yesterday’s. I cannot see it from my balcony because there’s a tree blocking the view. I only see his feet. Are they so afraid of journalism that will go out and tell the truth? ”
According to Cubalex, among the arrested on Monday were Cuban citizen Agustin Figueroa Galindo, who often writes for the opposition blog “Primavera Digital en Cuba,” and Berta Soler Fernandez, leader of “Damas de Blanco,” an organization that advocates for the release of political prisoners on the island.
Cuban officials had been on edge, fearing the spontaneous island-wide protests that rocked Cuba in January and led to over 1,000 arrests, according to activist groups.
But on Monday afternoon, Foreign Minister Bruno Rodriguez Parrilla declared Cuba was “tranquil” and that “outside of Cuba they created expectations that were not met.”
Over the weekend, Cuban government supporters also blockaded activist and playwright Yunior Garcia Aguilera’s apartment in Havana in what appeared to be a move to preempt the demonstration. Garcia Aguilera is the event’s highest-profile organizer.
A government supporter who lives in Garcia Aguilera’s neighborhood told CNN he was proud to have confined the activist to his home.
American officials have threatened further sanctions against Cuba if the protestors are arrested by police.