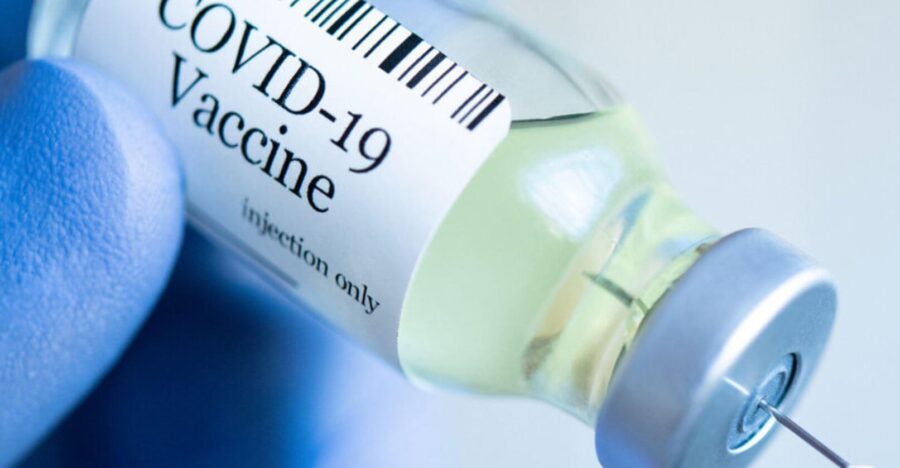 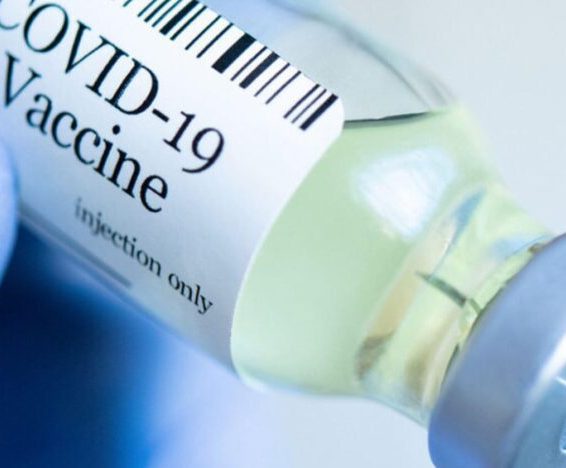 A new group, Freedom Coalition, has formed here to galvanize support against COVID-19 vaccine mandates in Saint Lucia and get a voice in the management of the virus locally.

The group formed some three weeks ago has planned a news conference for Saturday at 1:00 pm at Derek Walcott Square and has invited people in a flyer advertising the event to ‘ come and show your opposition to mandatory vaccination and ‘against vaccination for our children.’

Freedom Coalition Coordinator Fremont Lawrence explained that the umbrella organisation of some 15 religious and non-government members expects to gather more support in the coming weeks and months.

“Basically what we are doing is exercising our freedom in respect of the vaccine mandate that has been talked about and also we can have a voice as far as the management of the COVID-19 situation in Saint Lucia is concerned,” Lawrence told St Lucia Times.

He explained that recent pronouncements by Labour Minister Dr. Virginia Albert-Poyotte suggest that there’s a fracture in the Saint Lucia Labour Party (SLP) administration on the issue of vaccine mandates.

And Lawrence recalled that SLP leader and current Prime Minister Philip J. Pierre had said the country would not impose such a measure.
.
Earlier this week, on the sidelines of the meeting of parliament, Albert-Poyotte told reporters that she had taken the COVID-19 vaccines and the booster but still has to wear a mask, maintain social distancing, and sanitise to protect those who refuse to accept the jab.

“So at the end of the day we just cannot say ‘I am not taking the vaccine’, if you have a health reason we can understand but we want you to exercise a responsibility. You must have care for others so that together we can open up the economy and things can go back as normal,” she asserted.

The Minister also told reporters that people who refuse to take the vaccine would have to remain a slave to masks, sanitisation, and social distancing for the rest of their lives.

On the other hand, she expressed that vaccinated individuals should have the freedom to move around without any masks because they are fully protected. “That is my view,” the Minister made clear.

Freedom Coalition Coordinator Freemont Lawrence feels that vaccine mandates will leave many employees in the lurch at a time when unemployment is already an issue.

“The crime situation could well be exacerbated,” he told St Lucia Times.

In addition, Lawrence said people are suffering adverse events from taking the COVID-19 vaccine. Still, he said the authorities had not indicated measures to record them as in other countries.

He accused the authorities of implementing a one size fits all policy of vaccinating citizens.

In addition, Lawrence observed that Gibraltar, which has a vaccination rate of over 100 percent, was experiencing a COVID-19 spike and had cancelled official Christmas celebrations, while other areas with high vaccination rates had also experienced infection surges.

He also noted that companies developed the ‘so called vaccine’ in less than a year when typically seven or more years would pass before fully developing a vaccine.

“We don’t know what the long-term effects of this vaccine will be,” Lawrence told St Lucia Times, adding that people, including police officers and teachers, are not comfortable with the jab.