Government Commissions New Board Of Governors Of SALCC

Saint Lucia Seeking To Strategically Position Itself At FCCA Conference 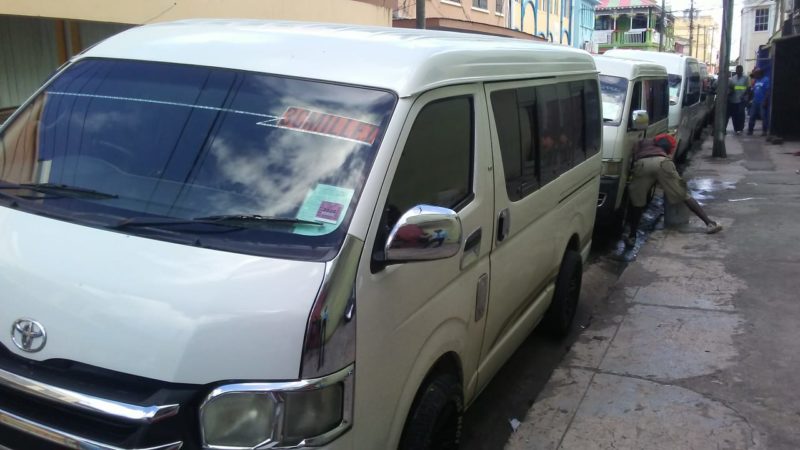 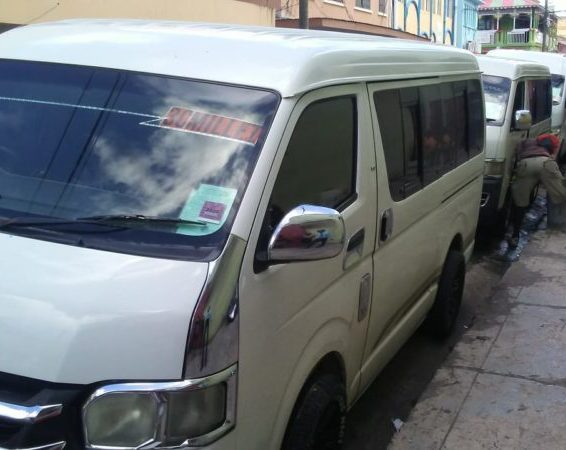 The Vice President of the National Council on Public Transportation (NCOPT), Kentry Frederick, is urging commuters to consider giving tips to cash-strapped bus drivers who are struggling to cope with the fallout from the current COVID-19 pandemic.

But he made it clear that drivers are not requesting a fare increase.

“We know finance is tight by everybody, but sometimes consider for the day, probably just leave a little fifty cents or a dollar for the driver because the minibus drivers are keeping Saint Lucia going,” Frederick said during an appearance on the National Television Network (NTN).

He explained that drivers are struggling to make a living and are under pressure to carry more than the stipulated number of passengers for many reasons.

According to Frederick while many financial institutions are very kind to the bus sector in terms of loan repayments, others are “brutal” to some bus operators.

However, he explained that if, for example, a La Clery bus driver leaves with ten passengers and the fee is $1.50 per passenger, the driver would make $15 one way to La Clery.

“Sometimes, the fuel consumption may be ten dollars so he is left with five dollars out of the fifteen he makes. So for example, if that bus driver is supposed to go home with anything between fifty and seventy dollars a day, he would have to make in essence like ten trips,” Frederick observed in a subsequent interview with St Lucia Times.

“Give him a high intake for the day to say seventy dollars for the day. If you multiply that by the three days he is working in the week, it’s $210 for the week. So if you now multiply that by four, he now makes $840. But his loan is – let’s say $1,500, so he’s in a deficit of $660 as far as the loan is concerned. So he has nothing to eat, he has nothing to pay his bills,” he explained.

Frederick told St Lucia Times that the example he cited was one of bus drivers’ harsh realities.

“So we are saying to members of the public, we are not asking for a bus fare increase, but if, for example, you notice what is happening, you can just be a bit generous, give the driver a little twenty-five cents – just a good gesture, that’s all we’re asking,” he stated.