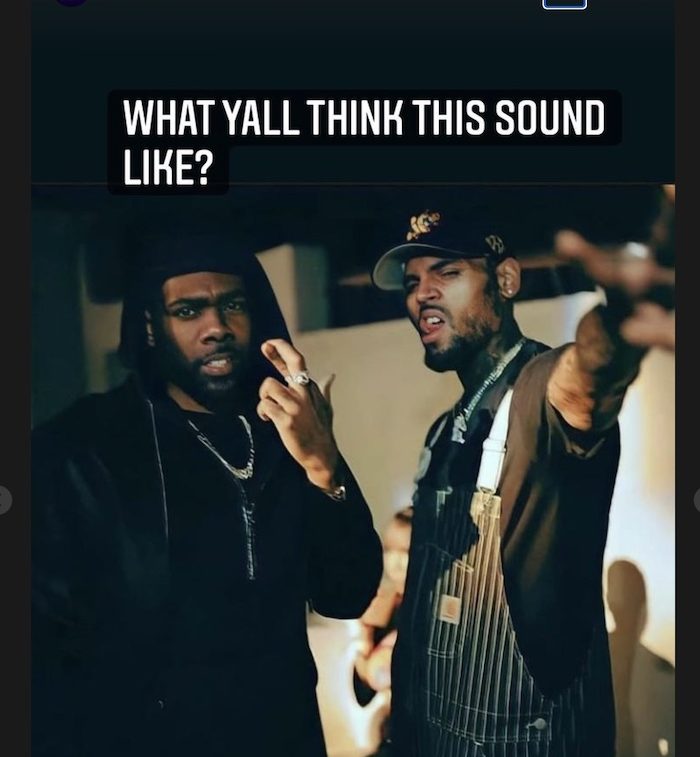 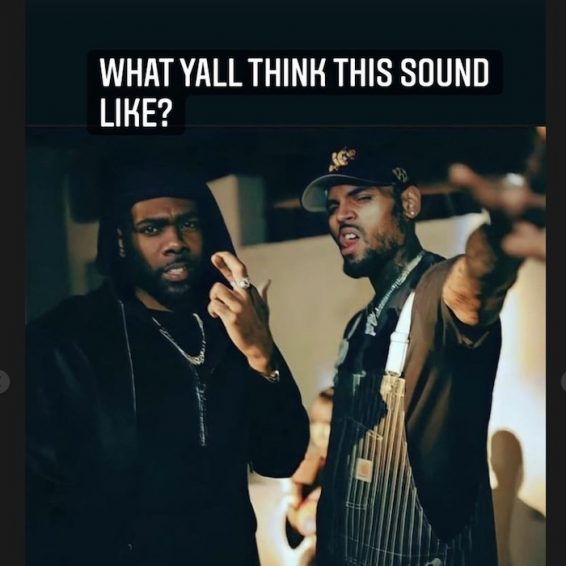 Chris Brown throws some subliminal shade via his Instagram stories, and fans speculate that the target is Kanye West. The R&B crooner also shared a photo of himself and Mario while hinting they got a collab on the way. “What yall think this sound like?” Brown wrote.

On September 28, Kanye West completely revamped his album Donda and removed Chris Brown from the project. There have been some grumblings from Chris Brown, which resulted in a rift between the two heavyweights where the relationship seemed to slowly disintegrate a month after the album’s release.

The beef began when Kanye did not include Chris Brown’s entire verse in their collaboration on the single, “New Again.” Breezy later took to Instagram to speak his mind through his Instagram stories where he wrote, “Kanye a whole h*e.” Soon after, he deleted the post and followed it up with, “Nah he tweakin.”

These changes seem to have hit the artiste quite hard because later that week, he shared the removed verse on his Instagram. On the track, he sings, “Is it too late for second chances?/Give my life a gang of blessings/Trade my pain for all the pleasure/Let your peace sustain my mental.”

On Tuesday, October 12, Breezy fired off an update noting, “Anybody that write me off cant f***king write,” on his Instagram Stories.

Soulja Boy, whose verse was also removed, shared similar sentiments to Breezy, and he took to Twitter to give Kanye a piece of his mind. “This ni**a Kanye smh,” he tweeted. “Tell homie don’t hit my phone no more,” said Soulja Boy in his tweet.

His verse was supposed to be featured on the track “Remote Control” and following in Breezy’s suit. He also shared his missing verse. He then added, “If he didn’t like the verse he should of said that don’t text me acting like u fk wit it then secretly take it off. What kind of st is that? I was working on my album too. I don’t got time for this s**t.”

These were not the only changes West made to his album. He also removed KayCyy from “Keep My Spirit Alive” and has replaced it with his Sunday Service Choir, in addition to making minor changes to each single, such as bass boosting on several songs and adding changes to mixing.