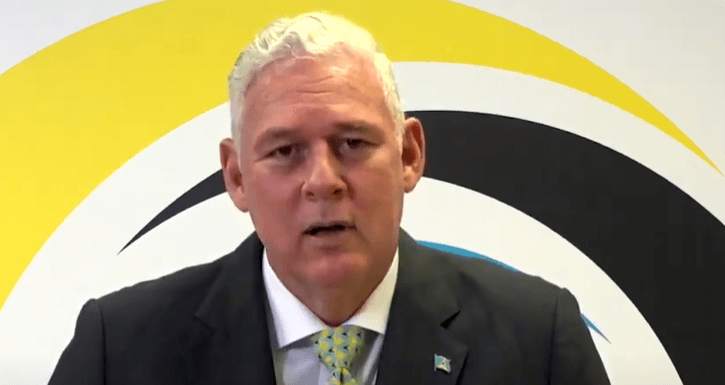 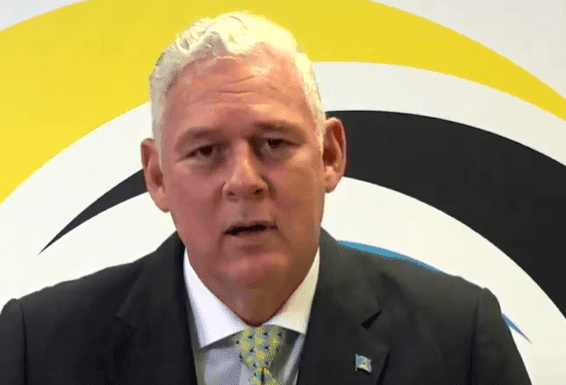 Chastanet: Violence Against Women Should Not Be Tolerated

Former Saint Lucia Prime Minister Allen Chastanet, asserting that women were made to be loved and not violated, has observed that people should not tolerate violence against females.

Chastanet posted a Facebook message on Thursday recognising International Day For the Elimination of Violence Against Women.

This year’s theme is Orange the World: End Violence Against Women Now!

“As we begin the 16 days of activism, this reminds us that violence against women should not be tolerated. We must confront violence inflicted on our women and girls. Do not suffer in silence. Please seek support if you or someone you know is a victim of domestic abuse or gender-based,” the Micoud South MP stated.

” A lot of you may not realize, but violence against women and girls is one of the most common and detrimental human rights violations,’ Chastanet noted.

Statistics indicate that one in three women has experienced physical and or sexual violence at some point in her lifetime, usually from an intimate partner.

And five Caribbean Community (CARICOM) member states indicate incidence rates as high as one in every two women.