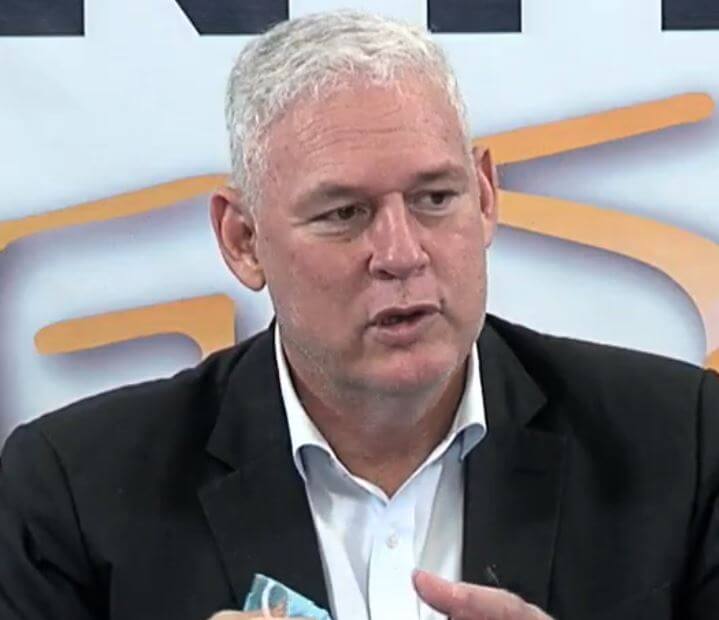 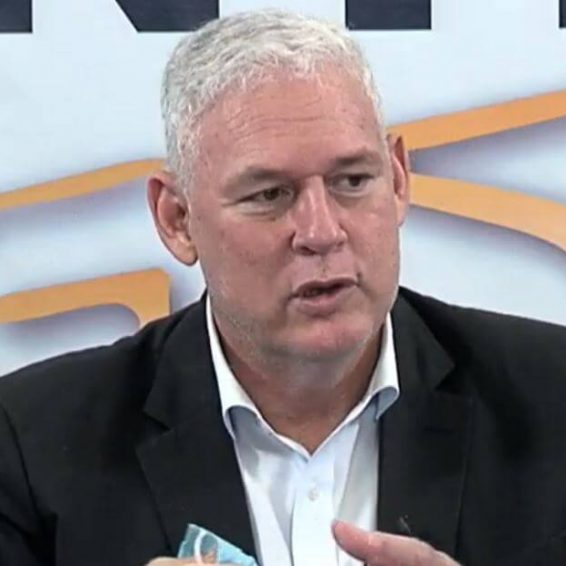 Former Prime Minister Allen Chastanet, who led the United Workers Party (UWP) to a massive election defeat at the July 26, 2021 elections, has disclosed that he offered his letter of resignation to the party, but it was turned down.

The UWP, which was voted out of office, managed to hold on to only two of the eleven seats it held in the 17 seat parliament – Chastanet (Micoud South) and Bradley Felix (Choiseul-Saltibus).

“I continue to perform because I believe I have the passion to do so, and also I continue to have the confidence of the people in my party,” the former Prime Minister, who is currently overseas, told a news conference virtually on Thursday.

The UWP leader suggested that former Tourism Minister Dominic Fedee, who attended the news conference, was probably better positioned to respond to the question raised about the resignation issue, as Fedee was ‘in the room.’