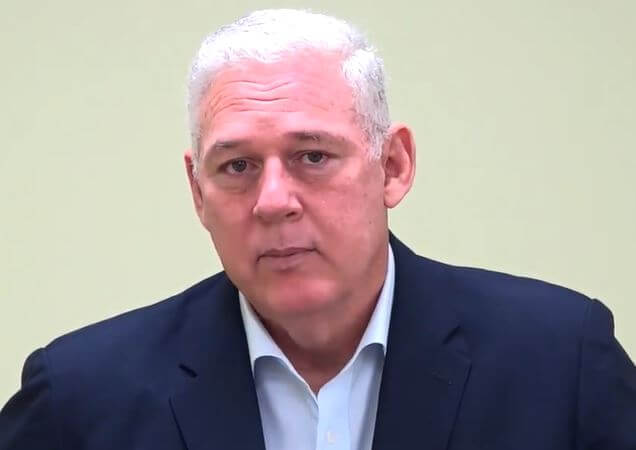 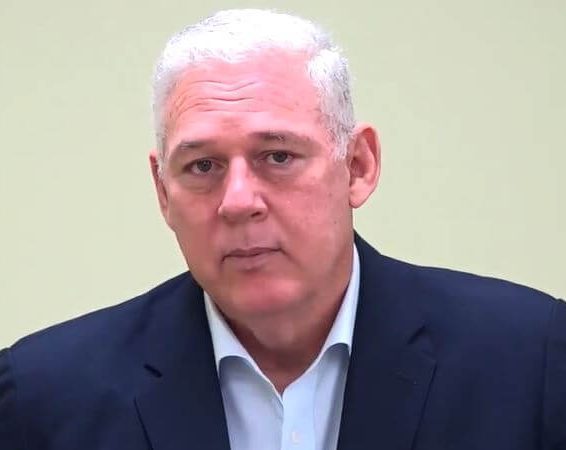 3 weeks ago·1 min read
ShareTweetPinShare
Home
Local News
Chastanet Says He Does Not Have To Be Leader To Support The UWP
The content originally appeared on: St. Lucia Times News

Still, he explained that he does not have to be at the UWP’s helm to support it since he believes in its values and history.

“I am not hungry for power. I would like to know if I am getting the support of persons it’s because they think that I have the merit of doing it and the capacity to be able to lead,” Chastanet stated.

He made the remarks during Wednesday evening’s Newsmaker Live on DBS Television.

Chastanet’s party was voted out of office at the July 26, 2021, general elections, managing to retain only two of the 11 seats it had in the 17 seat parliament.

And the UWP leader explained that the party is currently awaiting a post-election report.

“Once we have gotten the report and we are all able to digest the report – I may have been the cause of the election loss, I don’t know and in fact I am the cause of the loss we have to ask the question – ‘Can that be remedied?’ I don’t want to say repackaged but can we change certain things, communicate certain things differently in order for me to maintain the position of political leader and the report will hopefully give us some insight into that,” he stated.

But the former Prime Minister made it clear that whatever the report comes up with and whatever decisions emerge afterward, he will support the UWP.