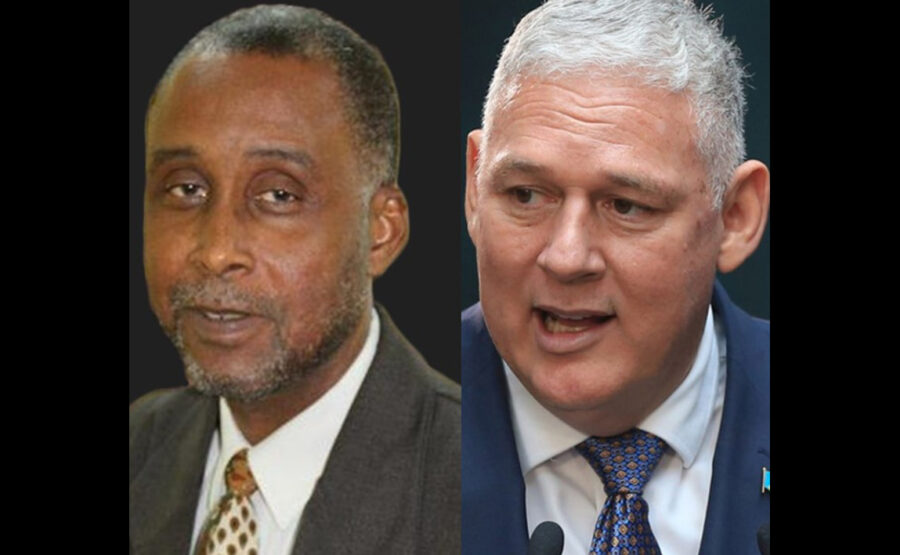 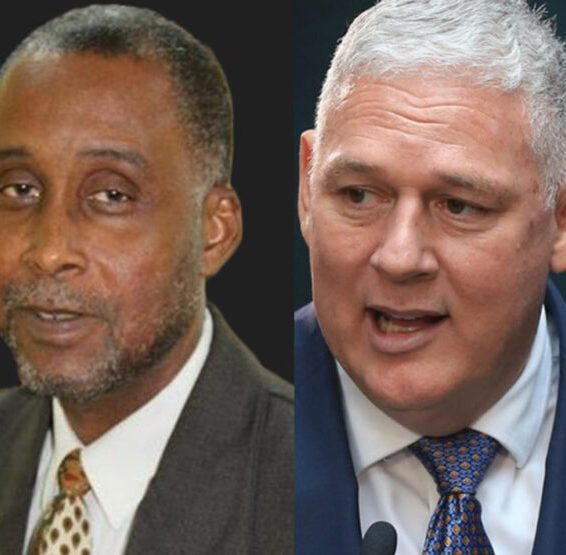 Chastanet Responds After House Speaker’s Ruling On His Pay

Opposition leader Allen Chastanet has responded after Tuesday’s ruling by House Speaker Claudius Francis regarding the MP’s remuneration after being absent for three consecutive sittings of the House and not taking up office.

Citing several references and the Standing Orders, Francis announced that he would order that Chastanet be denied remuneration for the period of his absence.

The House Speaker was also not satisfied that the MP’s absence was ‘unavoidable’ since the reason given was being out of state.

“The member and I have had a discussion earlier today as a consequence of which I will stay this order for a further two weeks to allow him a second opportunity so to do. Otherwise this order will take effect on November 30, 2021,” the Speaker told the House sitting.

But Francis indicated that Chastanet’s Constituency Allowance, on which employees and rental of his Constituency Office depend, would be paid.

But on Tuesday, he returned to the House to vocal celebration by supporters of his United Workers Party (UWP) clad in party colours.

Speaking to St Lucia Times, the former Prime Minister made it clear that he respects this country’s institutions, including parliament, which he said he holds in the highest esteem.

In this regard, Chastanet said he wanted to dismiss any notion that he was making any statement by his absence from the House.

“I will always respect the position of the Speaker of the House and certainly it will be interesting to see where he goes with this,” he stated.

However, Chastanet explained that the people who made him MP are the people of Micoud South and not parliament.

“I do accept that there may be precedents that a person is not compensated for his parliamentary role until he has taken the oath of office,” he asserted.

“There is no vote in parliament for the leader of the opposition. It is an appointment by the Governor General and therefore I am not so sure that the parliament’s purview reaches to that point. But I think more importantly and I certainly had a discussion with the Speaker, and he acknowledged that on each occasion that I did write a note,” the former Prime Minister explained.

According to the Standing Orders, he also noted that if an MP missed six consecutive meetings without giving any excuse, that person would have demitted office.

Chastanet did not believe he breached that rule.

“When I sent a note and followed up with a phone call it means that they received it and acknowledged it and there was no immediate feedback as to whether they had accepted it or not, so I presumed that it was accepted,” he told St Lucia Times.

Nevertheless, while asserting he believed he had provided the proper excuse, the Micoud South MP said he was grateful to Speaker Francis for the clarification Francis offered to parliament on Tuesday.

“I am guided by the Speaker of the House,” Chastanet told St Lucia Times regarding the developments.