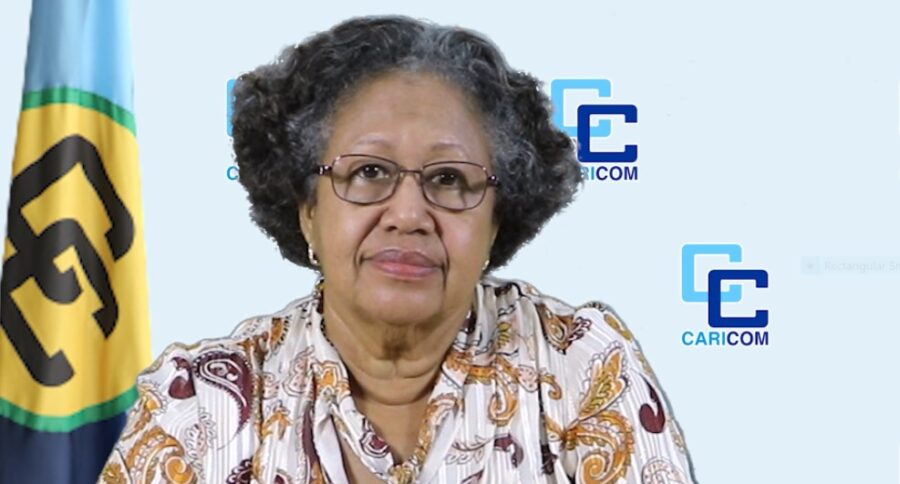 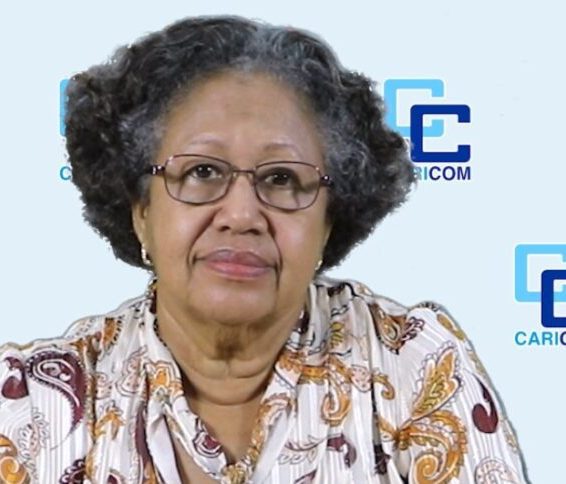 Caribbean Community (CARICOM) Secretary-General Dr. Carla Barnett has called for comprehensive and inclusive policy approaches to address all forms of violence against girls and women.

Barnett spoke as CARICOM joins the world in observing the beginning of 16 Days of Activism Campaign Against Gender-Based Violence on November 25, 2021.

She observed that the COVID-19 pandemic had resulted in the rapid escalation of all forms of violence against women and girls.

However, the CARICOM official noted that the world was unprepared to respond.

Barnett also asserted that the pandemic exposed several inequalities manifested in risk factors for violence against women and girls.

She said they included food insecurity, unemployment, the undue burden of paid and unpaid care work, increased migration flows, disability, abuse of elders, and the threat of social unrest and disasters.

In addition, she explained that the loss of household income and protracted school closures might also place adolescent girls at an increased risk of sexual exploitation, harassment, early unions, and child marriage.

Highlighting the pervasiveness of violence against women, Barnett cited data that one in three women has experienced physical or sexual violence or both at some point in her lifetime, usually from an intimate partner.

She also referenced data from five CARICOM Member States indicating incidence rates as high as one in every two women.

“If we want to ensure that no woman or girl is left behind, we need comprehensive and inclusive policy approaches that can be adapted to rapidly changing contexts. These must be aimed at preventing and responding to all forms of violence against women and girls,” Barnett stated.

“Orange the World and End Violence against Women now,” is the theme for this year’s Activism Campaign Against Gender-Based.

The CARICOM Secretary-General said promoting the colour orange symbolises a ‘brighter future for women and girls,’ and calls for a coalescence of minds to ensure that women and girls will live free of violence one day.