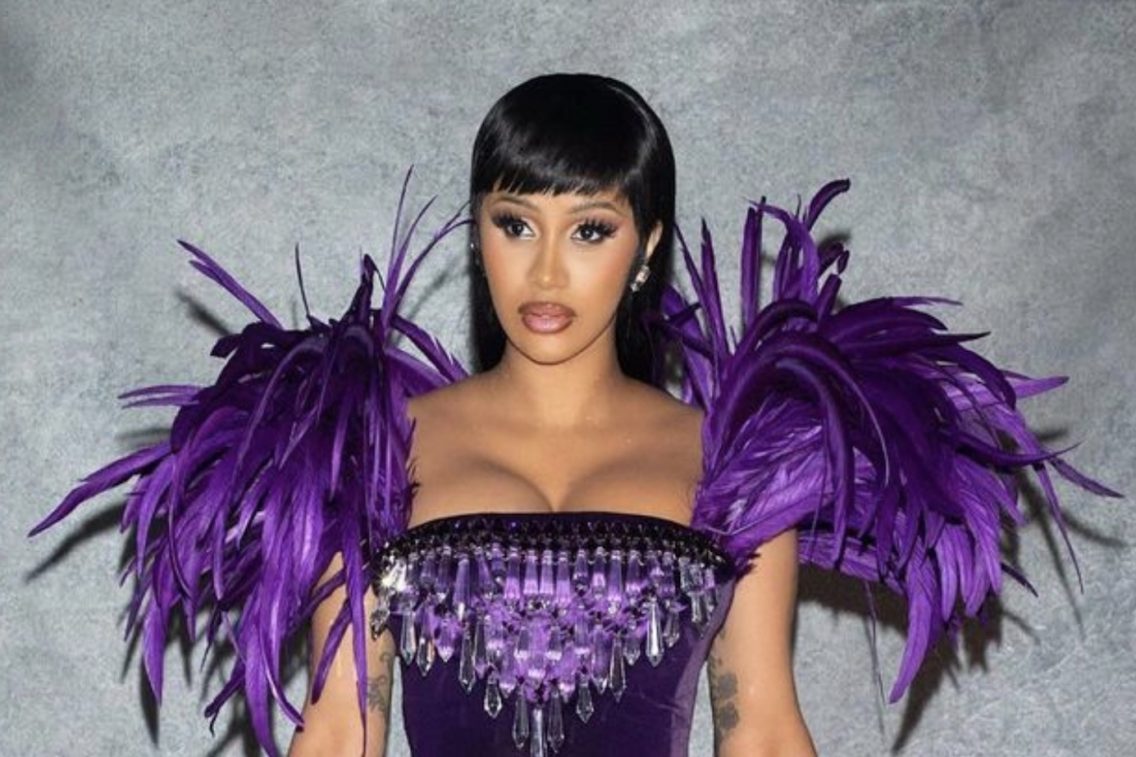 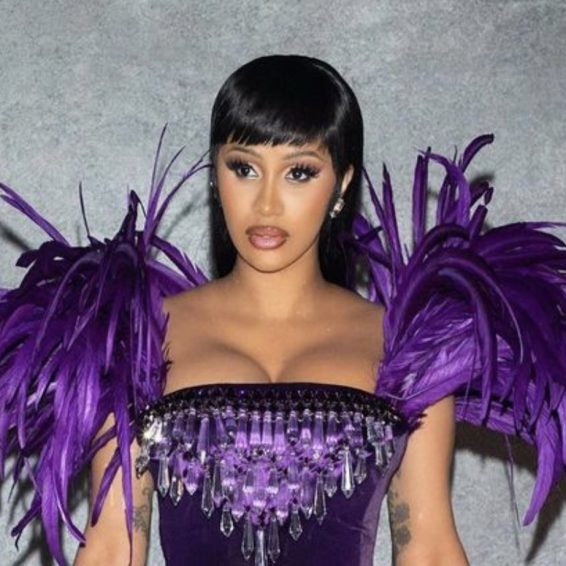 Cardi B creates history again with her 4-year-old album, Invasion of Privacy.

Cardi B’s debut album is the gift that keeps on giving as the project has broken another record and adds to her growing musical accomplishments.

On Thursday, Chart Data confirmed that all of the songs on Invasion of Privacy were certified platinum, making it the first album in history to have all of its songs certified platinum or higher by the Recording Industry Association of America.

Fans have been pressing Cardi B for new music, and some have even criticized her for not releasing new music since the 2018 album. However, her commercial value as an artist is undeniable as almost all of her songs are gold or platinum-certified.

Cardi reacted to the news on Twitter shortly after Chart Data made the announcement.

“AMAZING..can’t wait for my second album…thanks for all the love & support,” she said.

The album was released on Atlantic Records in April 2018, but within months by December 2018, the entire track-list was certified gold or higher.

The 13-track album is now regarded as one of the most successful rap albums of all time. This adds to her previous track record of being the first woman artist to have an album with all of its tracks certified by RIAA. Other albums that have achieved the same feat include DAMN. by Kendrick Lamar and ‘Blurryface’ by Twenty-One Pilots.

In the meantime, the lead single of the album “Bodak Yellow” has gone platinum ten times over in 2021. That accomplishment led to her being the first female rapper to achieve an RIAA Diamond single award.

In the meantime, Cardi B’s fans are bubbling with excitement as she teases new music with Summer Walker. The rapper has shared videos online of behind the scenes of the music video shoot.