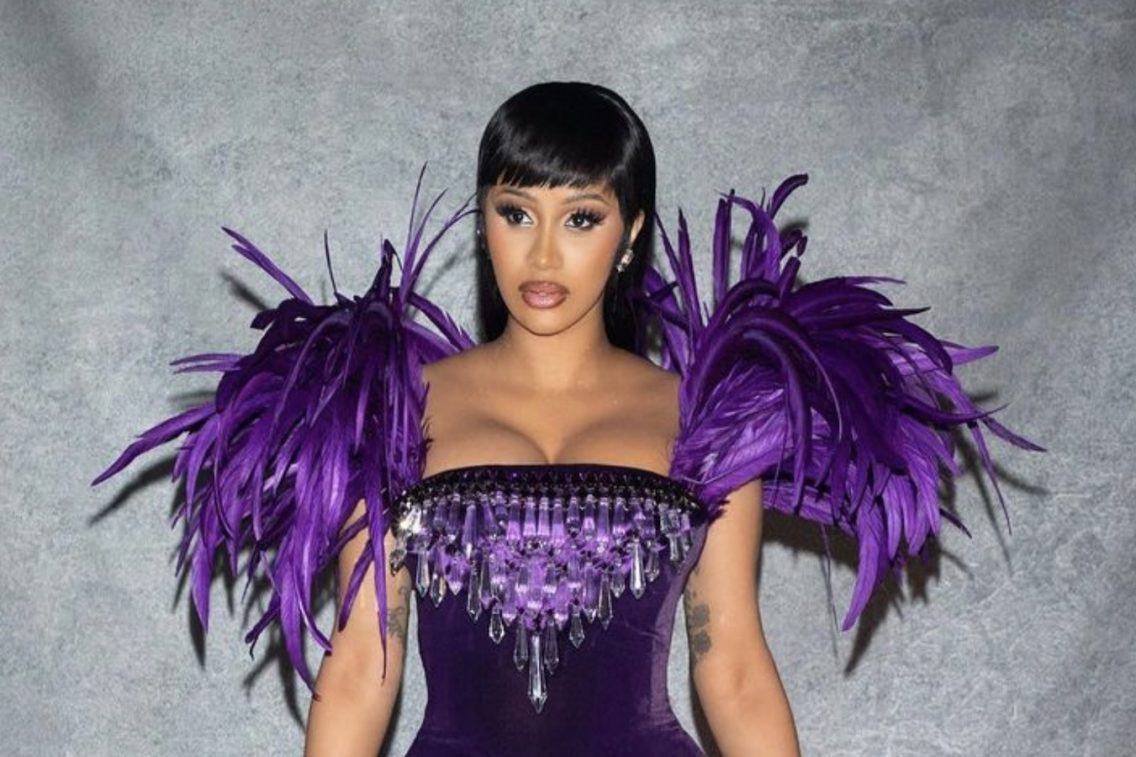 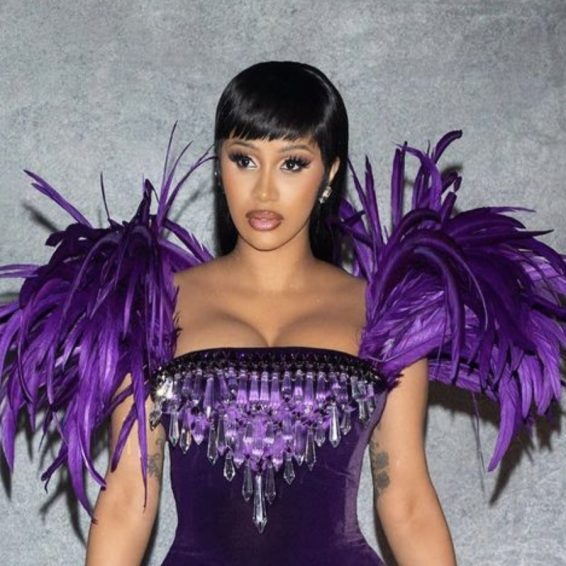 Cardi B has submitted her medical record to prove that she does not have herpes, despite allegations made by blogger Tasha K.

Cardi B sued the YouTuber for libel and defamation after she claimed that Cardi B has herpes and bumps on her privates due to her lifestyle as a prostitute while as a stripper. Cardi’s lawyer confirmed that the judge ordered that the University of California Centre for Women’s Pelvic Health send her records and results for her testing for Herpes and HPV to be used as evidence in the lawsuit.

Cardi B is disputing that she has an STD, as Tasha K claims. Tasha K, in her defense demanded that Cardi’s medical record be submitted in court to support her claims that Cardi indeed carrying an STD.

The order by the judge stated that the Custodian of Medical Records at the university would have to hand over “any and all medical records within your possession related solely to the testing for Herpes and HPV for” Cardi B.

According to Radar Online, the judge will examine the results in an in-camera hearing, a private hearing excluding the public and journalists.

The trial for the case has been written for 2022. The case was filed by Cardi B in 2019, accusing Tasha K of spreading lies that she had herpes, worked as a prostitute in the past and did hardcore drugs. Tasha made the outrageous allegations in a podcast tell-all on Cardi B at the height of her blossoming career as a rapper.

Tasha K, on the other hand, countersued Cardi B, where she alleged that Cardi B had directed her fans to send her death threats. The countersuit was, however, recently dismissed.

The judge also declined to rule on Cardi B’s case and instead said a jury should make the decision on the defamation claims.

The judge who previously addressed Tasha K’s claim said that the blogger submitted “video evidence” that allegedly showed “Plaintiff has at least admitted to being a prostitute and as to her use of drugs.”

Tasha K also submitted a second video where “it appears that Plaintiff is discussing engaging in sexual acts for money. In that same video, Plaintiff discusses her use of drugs and about having to “pop pills” sometimes when necessary,” the judge noted of the second video.

Meanwhile, Cardi B also gave an update on the case. Dropping in to leave a comment, she said that the test results were already submitted three months ago.

“Her lawyers requested for all of my medical records which got denied by the judge. Only Herpes and HPV will be for the trial,” she said.

She later added that “the reason why I sued in the first place is because I wanted to publicly proof that these [diseases] and claims this woman made about me are false and I’m willing to do any and everything to prove it.”

Cardi B, who is married, recently gave birth to her second child, a baby boy shared with her husband Migos rapper Offset.