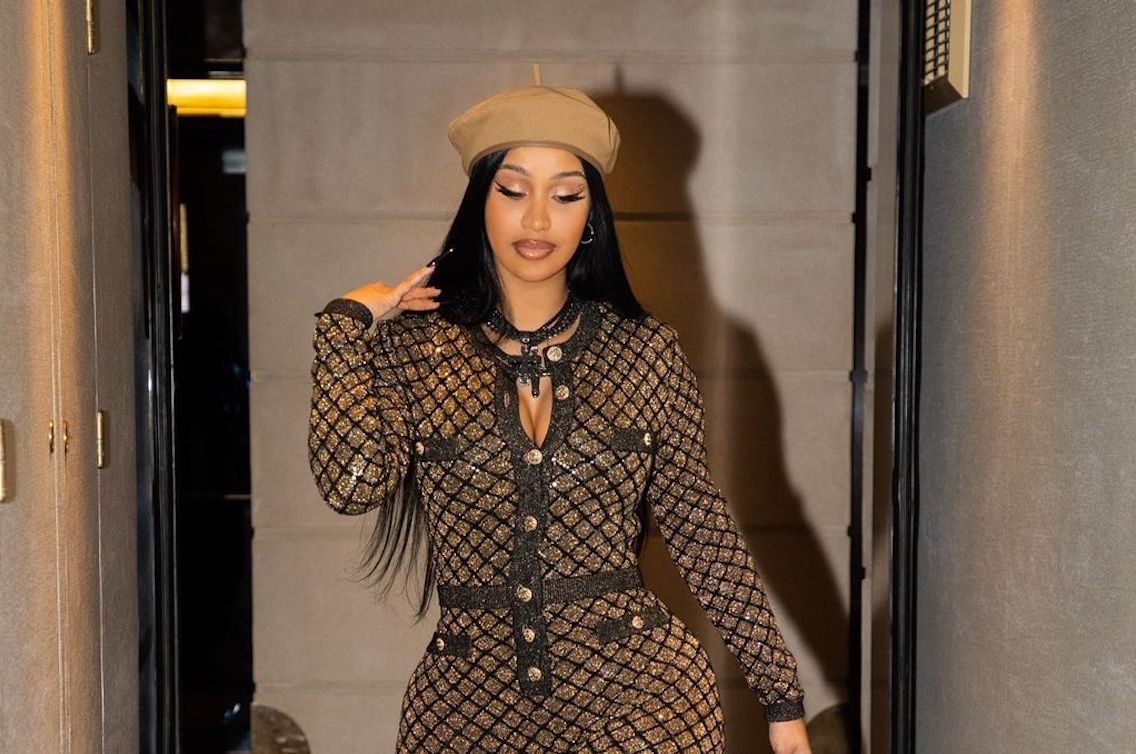 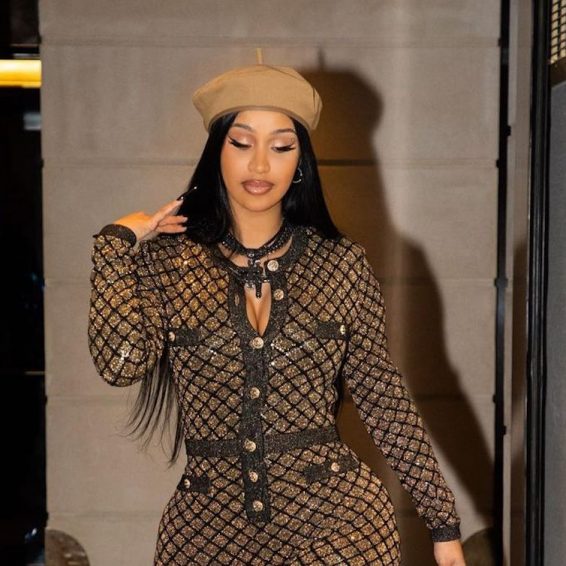 Cardi B says that the current club scene is depressing with new artists into lean and weed degrading the club experience for everyone involved.

In an Instagram Live video on Sunday, Cardi B says that she doesn’t like the music being played in the clubs nowadays and that she’s seeing how the clubs need her type of music to keep the vibes going.

The Grammy-winning artist said the type of music most rappers are making is not attractive to club-goers, and she even suggested that the drab music was being created by those who are consuming too many drugs- lean and marijuana.

Cardi added that the rapper’s state of mind is also depressing.

She continued, “These rappers nowadays, all of them wanna die. They all wanna die. All these niggas need to stop doing lean and smoking weed. You know, this the thing about these rappers, right? They get money and they start buying too much muthafuckin’ weed, and too much lean and they make that slow shit. The club needs me. The strippers need me. The hoes need me. The muthafuckin’ get money niggas need me,” she said, adding that when she hears good music, “I wanna shake my ass.”

Cardi B, who was a stripper, is also a hitmaker, with most of her singles hitting sales and streaming records after release. Women, in general, gravitate to her music like her debut song “Bodak Yellow (Money Moves),” which peaked at No. 1 on the Billboard Hot 100 and remained on the charts for a massive 35 weeks.

Her more 2020 single “WAP” featuring Megan Thee Stallion was also a chart-topper which spent 24 weeks on Billboard’s Hot 100, while her follow-up single “Up” also was a chart-topper and spent 20 weeks on the Hot 100 chart.

Cardi, who recently gave birth to her son, has teased a sophomore album, but she hasn’t named a date for release yet.

Cardi B has since clarified her statement after getting some criticism from some fans. “I just want a balance sorry if I worded things wrong,” she tweeted. “I just love music that drop hard and turn the club up like dreams & nightmare & First day out by tee grizzly. A perfect balance of rap and turn up.”

You can watch her full IG Live below.