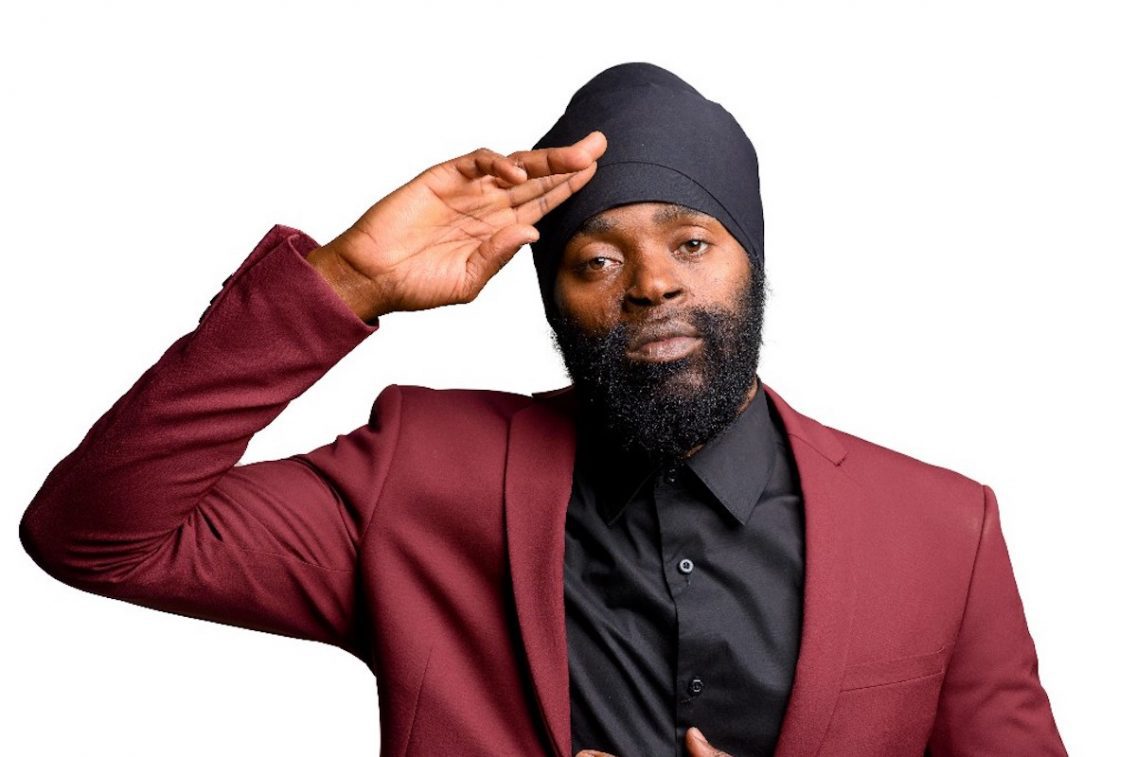 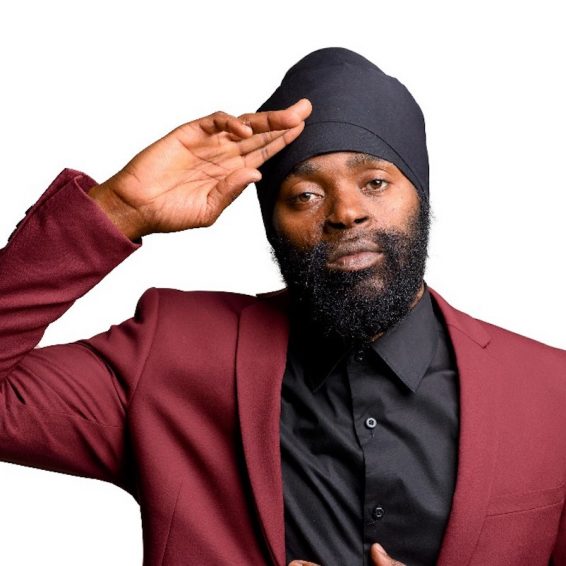 The reggae/dancehall veteran had been gradually releasing a few hit songs from the album before the official release on October 22nd. From this sneak peek into the album executive produced by Bugle, fans could see that the compilation is the complete opposite of its title, and the album focuses on a conscious way of thinking with throes of passion within its midst.

Bugle posted the tracklist prior to the release and, in a collaborative post with 13th Street Promo, gave an official welcome to his new album with the caption, “[email protected] returns with highly anticipated album, #TOXICITY with appearances by [Nation Boss] [Jahmiel] [Bounty Killer] [Julian Marley] [Jesse Royal].”

The impeccable harmony of Adeana Myrie and Tony Gold set the pace for the well-thought-out meaning of the album, Toxicity. The symphony is reminiscent of a church choir, and all three artistes seem to be ready to take their fans to church. “All we need is love,” is repeatedly stated at the beginning of the single. Bugle comes in soon after to continuously question the flaws of people in society, the distance, the gullibility, the selfishness, and most of all, “why are we so toxic?”

This is followed by his single, “Toxicity,” produced by Twelve9 Studios and Loud City. In the music video for “Toxicity,” the intro song is played to start the visuals. Slaves cry out the song while chopping sugar cane in the fields, slowly turning from black and white to slight dashes of color. The other portion of the video follows the lyrics of his single, “Toxicity.” The video follows a story of rich politicians paying off residents of inner-city communities to vote for their political party.

“The world is in a mess caz all them concern bout is dem pay/ So them lead you astray instead of leading you the right way,” deejays the reggae artiste.

The representatives of the familiar green and red-orange colors pretend to be working for the people’s best interest but only want to fatten their own pockets, and before the end of the video, their hands are cut off by hooded men. He addresses this matter while simultaneously exploring his own concept of Toxicity in the people around him and of Jamaica. It is the star focus of the album and doubly serves to explain the album in detail.

The fifth songs is “Change The World,” featuring Jesse Royal & Kabaka Pyramid. This single was produced over a year ago and is still making an impact now. “Change The World” is a tribute to the last words of George Floyd and Eric Garner, two of many black men who have been murdered due to unjust police brutality in the United States. The outrage and public protests that occurred during the time of these black men’s death is reflected in the music video of “Change The World.” One of the most impactful, chilling, yet thrilling scenes of the video was the gathering of hundreds of black people at the end of the video, lifting their lighters to the night sky to give their respects and claim their stance against these unjust crimes.

On a more bubbly note, summer sure looks beautiful from Bugle’s perspective in this fiery Spanish mashup with Bugle and Karim on “Summer is Beautiful.” This perfect, feel-good summer song is paired with a Latina beat. Bugle’s conscious yet sensual lyrics and Karim’s passionate vocals make a great, fun song to relax and dance to.

“Affection” features none other than the Dancehall veteran, Beenie Man, who zooms in on caring about yourself in love. Gone are the days of giving 100 percent of yourself in a relationship and only receiving 10 percent back. Both men are adamant in their lyrics that “me nah love nuhbaddi weh nuh love mi.” This song is one of many love songs on his album that is littered with lessons.

Bugle is known as a conscious artiste, so it is of no surprise to his fans that he has smooth, sensual beats featured in each song. The album carries fans on a whirlwind of Bugle’s life lessons in love, people, and life. Toxicity is currently available on Spotify, Apple Music, and YouTube.