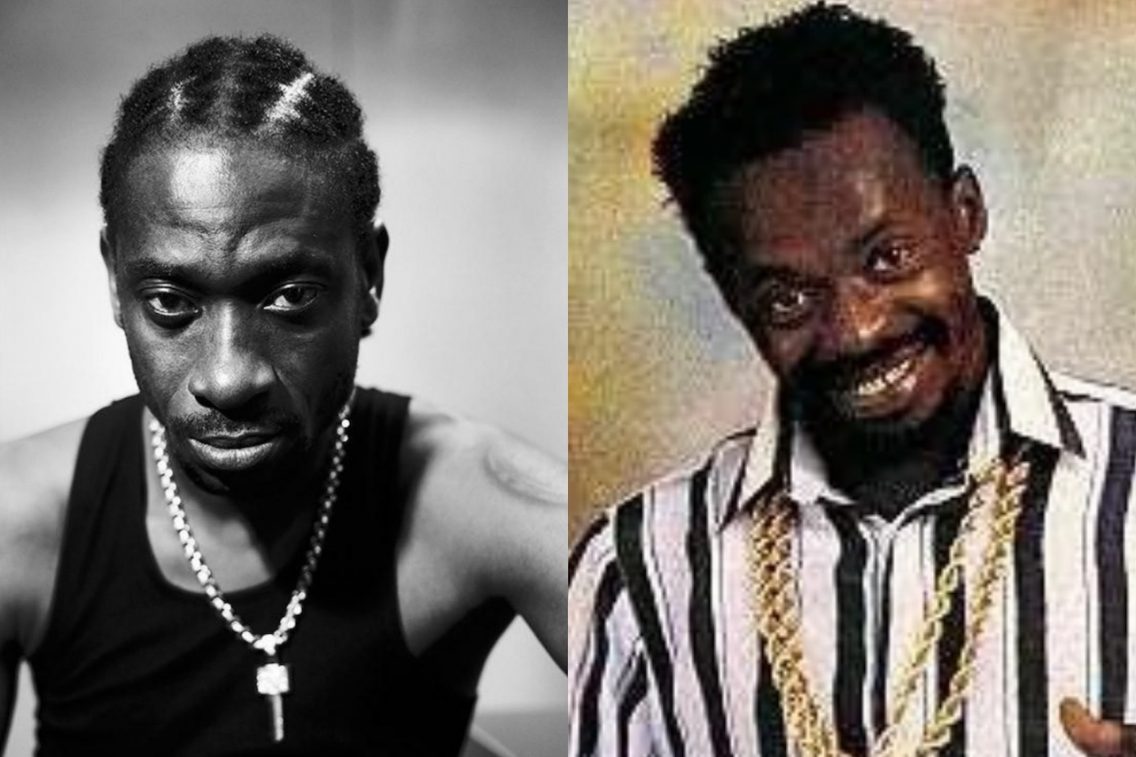 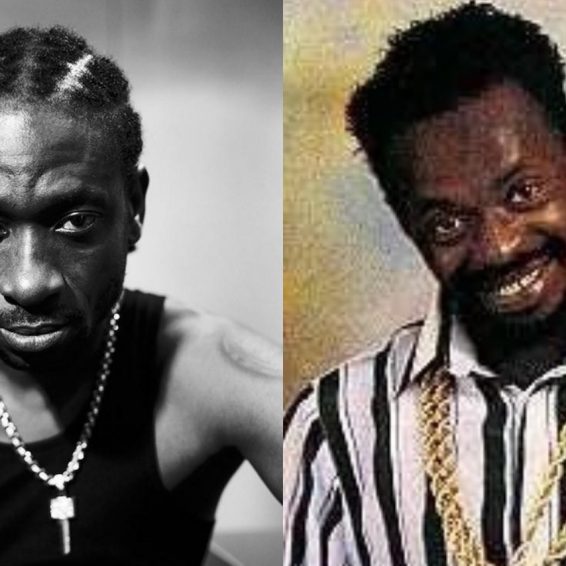 Tiger receives much needed assistance from the Bounty Foundation following his stroke and his family’s pleas for financial aid.

Feeling that his blessings were indeed ‘bountiful’, dancehall living legend Tiger received a generous donation from Bounty Killer. On Wednesday, December 1st, they presented him with a check to offset some of his recent medical expenses and wished him a full and speedy recovery. The “Wanga Gut” artiste had a mild stroke a few weeks ago, and his daughter subsequently reached out to fans and industry players for help with medical bills, including blood work and hospitalization.

Tiger, whose real name is Norman Washington, has been in the news a lot recently following the stroke, and fans and fellow artistes have been expressing concern about his recent health scare. A fundraising concert on his behalf is said to be in the works. Meanwhile, several individual artistes and celebrities have already dug into their pockets, including Buju Banton and Ayesha Davis. The poor people governor, Bounty Killer, has stepped up and championed his cause, raising JM$400,000. According to his foundation, “the killer can always be called upon to give when there is a need, especially to a fellow artiste who is facing challenges.” The cheque handing over was done on the set of Winford Williams’ weekly entertainment show OnStage, and a picture of the event depicting the two men holding the end of an envelope was released.

In his Instagram post, Bounty wrote, “Y’all know the @bounty_foundation’s mantra, the motto, the mission is each one teach one to reach one and to share if you care.”

Bounty Killer and his manager Paul ‘Bankey’ Giscombe spearheaded the initiative and also invited others who have the means to get on board and contribute to the cause.

A non-profit organization whose tagline is “We share because we care,” the Bounty Foundation assists Jamaicans who are in need, specifically the less fortunate and the disabled. A week ago, Bounty shared on his Instagram page the efforts of Tiger’s daughter Rhialty as she took to fundraising via the ‘Real Helping Hands’ platform. At the time, she had raised over US$2,000 out of her targeted US$8,000 goal.

At that time, Bounty had hit out against people he said were only concerned with gossip and were not paying attention to the things that are important, such as helping a man when he is down.

Fans lauded the artiste for his humanitarian effort, which they say is second nature. One user shared, “Action a speak! Artists you should all try help with us because one day it could be one of you. Blessings upon blessings for the general.” At the same time, another gushed, “Bwoy jah know mi bredda , me deeven have words to express how much respect and honor me have fi you Brethren #Kaboom.”

It is quite commendable that Bounty Killer takes the time to partake in such inspirational activities even while working on his new album, King of Kingston, which he recently announced was at 98% completion.