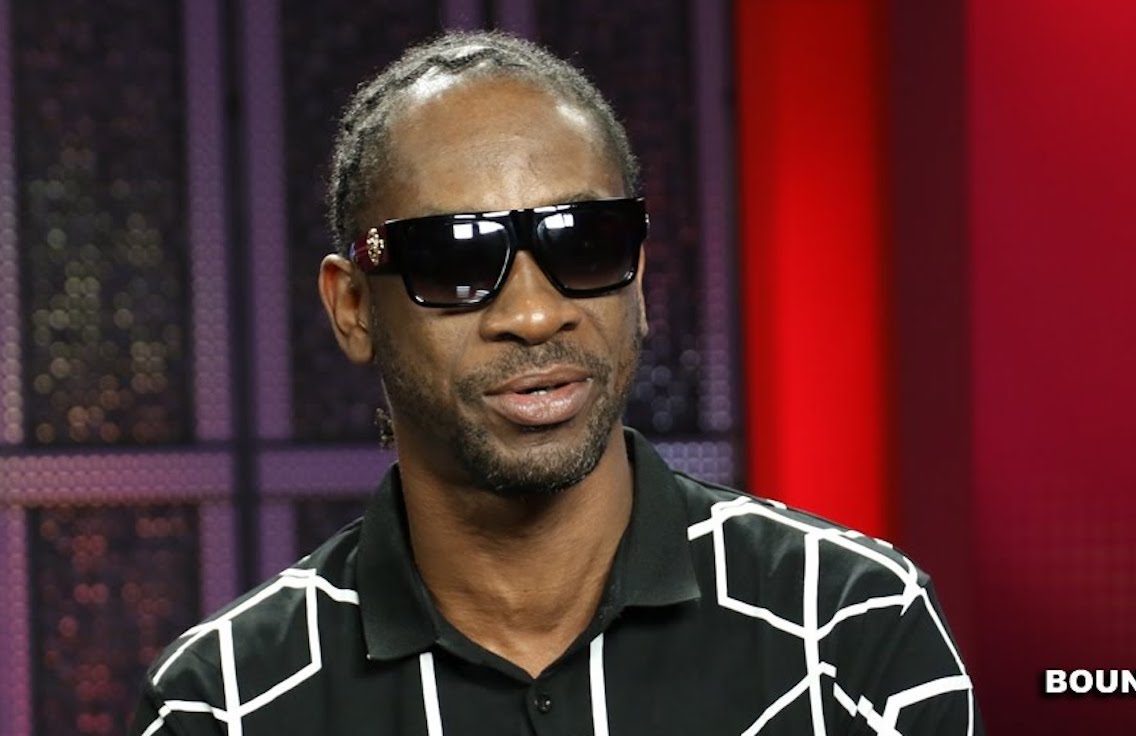 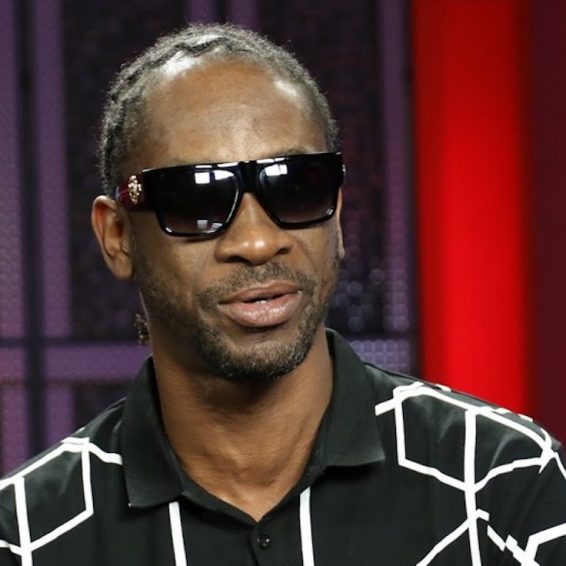 Will Bounty Killer give fans a taste of trap on his upcoming album?

After decades of keeping fans waiting, Bounty Killer is finally slated to deliver a new album this year. While there has been very little information available about the impending project, the dancehall veteran just dropped a hint in a recent statement he made to the STAR.

Bounty has always made it known that he is not fond of the term coined to represent trap music and dancehall music as a joint genre. Interestingly enough, though he is not a fan, Bounty may have just revealed that it is to be expected on his album. “Nuttin nuh name trap dancehall, and that’s what people keep mixing up. I have trap on my album because it’s a genre, but there’s nothing name trap dancehall, and people must stop saying that. That’s what I don’t like,” said Bounty Killer.

Apparently, he likes the genres individually but does not support the derivative that “trap dancehall” suggests. It leaves fans wondering what exactly the deejay is implying is on his album. “I don’t have any problem with trap music because I sing trap, so mi nuh hate it,” Bounty continued. “I hate the idea of someone trying to take another music and call it our music, that can’t be. Trap is not us and it’s not ours, so how unnu a guh thief people music?”

“Unno can thief R&B and say R&B dancehall? So how unu a guh take trap and say trap dancehall?” he added.

Bounty Killer has expressed his disdain towards the subgenre in the past. During an interview with Yendi Phillipps almost a year ago, the Grammy-winning dancehall star said he has more to give, setting the stage for the album he would later announce. “To weh music deh now, it still need my support and my advice,” the deejay said at the time. “They are searching for a sound but we still nuh find one ’cause trap dancehall can’t be our sound ’cause we nah go reuse no vandalizing sound.”

While Bounty suggested that fans can expect to hear trap on his album, it is unclear if that means trap beats or collaborations with rap artists creating a dancehall-infused trap sound. In his own words, the veteran offered a solution to make the concept more palatable to his taste. “Just say trap fusion den and people will know say a di Jamaican version dat, and a nuh the regular trap,” he suggested. “Just like how people go reggaeton and when yuh hear it, yuh know say a nuh regular reggae from Jamaica. Say trap fusion, because dancehall a dancehall, and trap is trap.”

Some argue that “trap fusion” is inadequate in description as it does not acknowledge the dancehall element that is a part of its identity at all. Even though Bounty Killer is not a fan of “trap dancehall,” it certainly sounds like we will be hearing its cousin on his album King of Kingston this year. Any guesses on who assisted those tracks?

The tracklist for King Of Kingston is now out showcasing a huge yet diverse list of local and overseas artists.

The project is slated for release by Christmas this year.