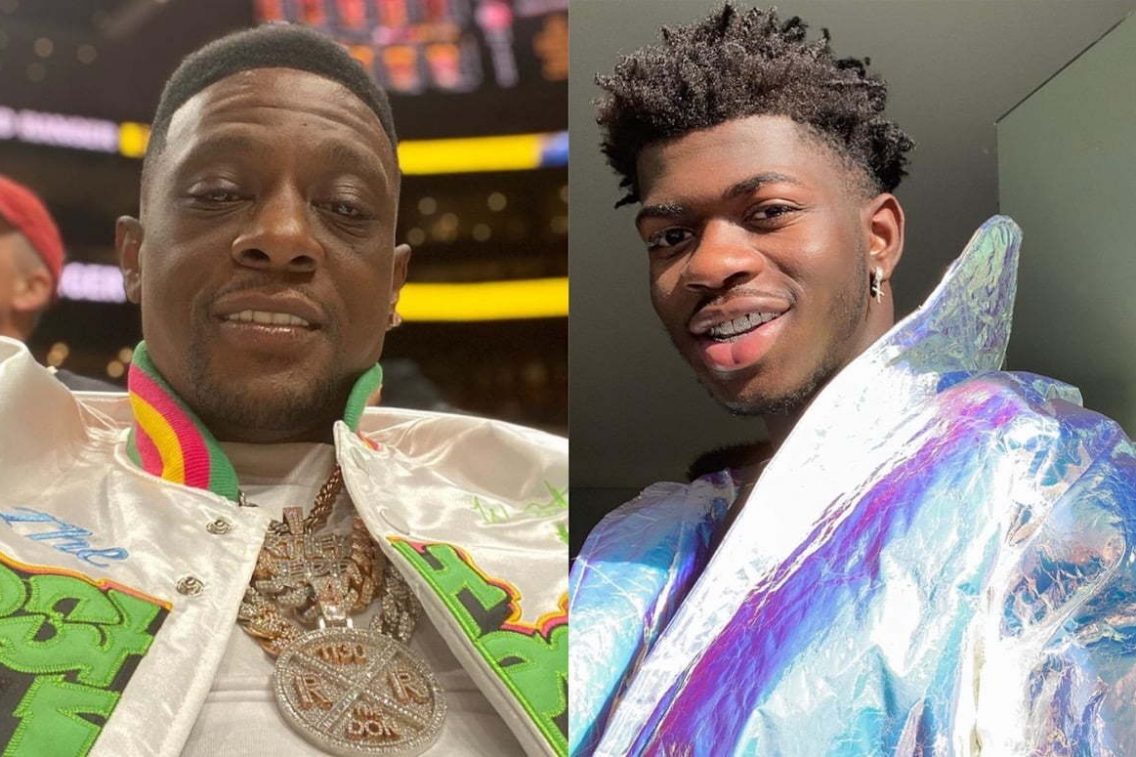 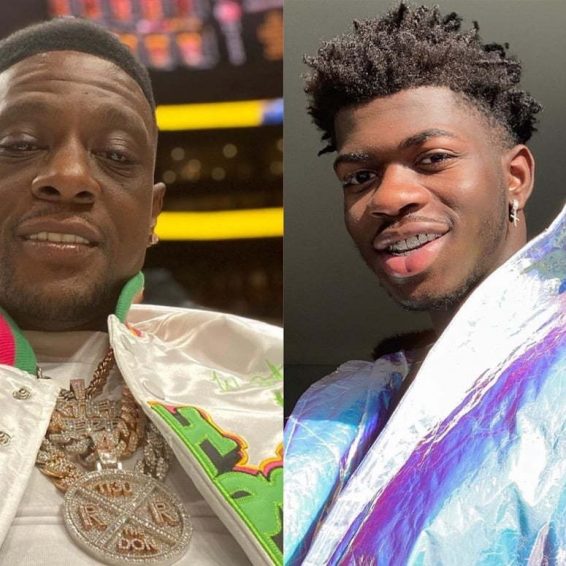 The Baton Rouge rapper was called out by the father of Lil Nas X, who called him out for being a hypocrite for his anti-gay stance. Boosie Badazz has been quite vocal about his feelings when it comes to Lil Nas X’s gay lifestyle, and while he himself is heterosexual, he has shared his “concerns” about Nas X’s influence on the children of the world.

Last weekend the rapper went off on a tirade after Nas X said that the two were preparing to drop a song. “Me and Boosie finna drop a song,” Nas X said. Perhaps the “Old Town Road” artist knew exactly what he was doing because it didn’t take long for Boosie to come online and verbally attack him and also tell him to kill himself.

Nas X has been given much support from his family, including his father, when it comes to his sexuality. The artist’s father called out Boosie on Monday night about his behavior towards Nas as he condemned him for promoting gun violence and sexualizing and degrading women in his rap music.

Robert L. Stafford, the father of Nas X, said: “how the hell you’re a gangsta rapper promoting drugs, gun violence, degrading women and getting high every video talking about you’re for the kids man sit your old man looking a*s down. The game has past [sic] you. We real bankhead over here. Not like the guy who claims it.”

Boosie had criticized Nas X’s music, particularly after his “Montero” video drop where he said that the music was not suitable for children who make up the majority of Nas X’s listeners.

Reggae Singer Lila Iké Comes Out As Gay, Shares She Was Raped & Blackmailed

“Don’t get mad at my cause your son came out like that… I know it hurts.”

Both Nas X and his father are yet to respond.