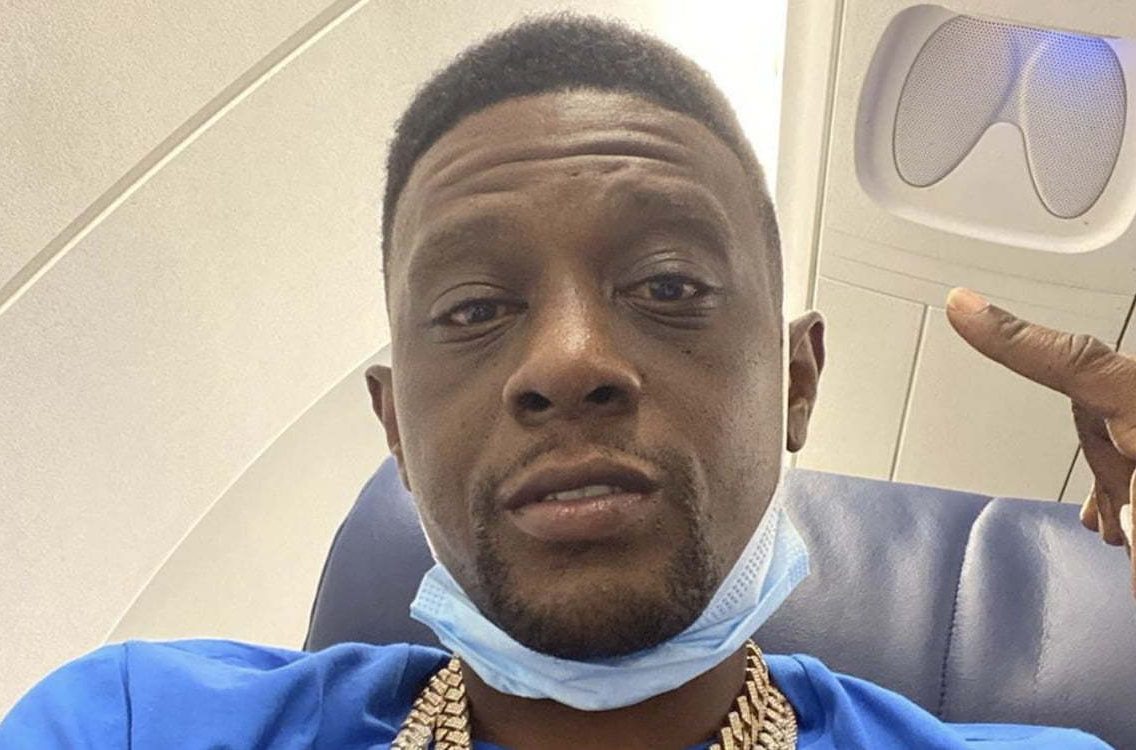 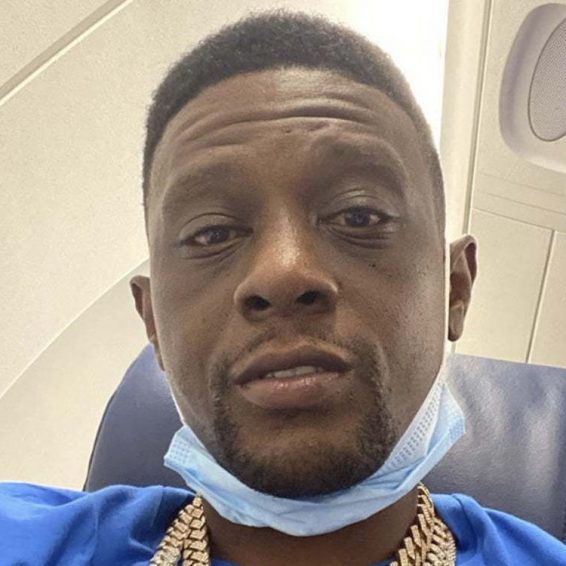 Boosie Badazz was arrested in Atlanta yesterday as cops stepped up their investigation into his concert brawl.

The Baton Rouge rapper, who is now living in the Atlanta metro area, turned himself in to police in Fulton County on Monday. Sources say Boosie Badazz was released on bail on Tuesday after posting his own bond. According to TMZ, Boosie Badazz was charged with disorderly conduct, inciting a riot, criminal trespass, and criminal damage to property.

The arrest comes weeks after a massive brawl broke out on stage at The Legendz of the Streets tour during Boosie’s set. Due to his involvement in the onstage altercation between two guys at his most recent concert, State Farm Arena has chosen to cancel his performance on tour. They further posted a sign on their doors inviting fans who want a refund to do so.

In response to them relieving him of this position, he has predictably taken to Twitter to vent his frustrations. He tweeted, “THIS IS THE MOVE THEY PULLING OFF ON THE TOUR SO U CANT GET REFUNDS. READ IT CLEAR LOL LIKE PEOPLE GO READ A SIDE DOOR LOL S**T OUT TO ALL MY BALTIMORE FANS LOVE YALL.”

It appears that this is not the only storm brewing from the brawl, as Boosie has decided to take matters into his own hands and claim justice for himself. After being kicked off the tour, he also went to Twitter to post a reward of $5000 to anyone that could identify the armed security guard that threatened to shoot his crew.

The Weeknd Announces Summer 2022 ‘After Hours Til Dawn’ Stadium Tour

Boosie Badazz claims that a State Farm Arena security guard tried to shoot members of his team and provided a video of the security guard. “5K FOR VIDEO OF STAGE DUDE (the one that’s ducking) SNEAKING MY BOYS WITH A GUN N CONCERT dm @Aericasmostwantedig r email [email protected],” tweeted the rapper with the video of a snippet of the brawl.

Some fans are not surprised that this is the result of his actions. This year has been marked by the rapper’s impulsive deeds and remarks, all of which have contributed to some career problems, including him getting permanently banned from Instagram. Still, he has a bevy of loyal fans in his corner who have stated online that he is the only reason they were planning to attend the tour, and as such, they will be requesting a refund.