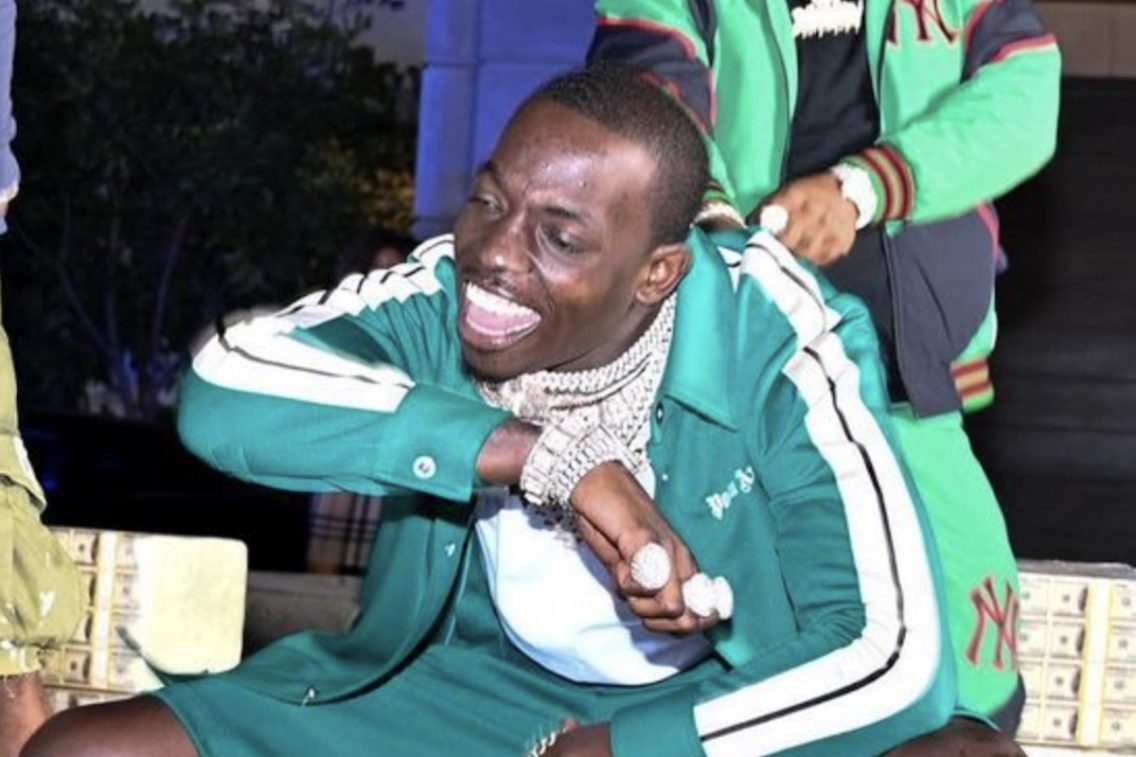 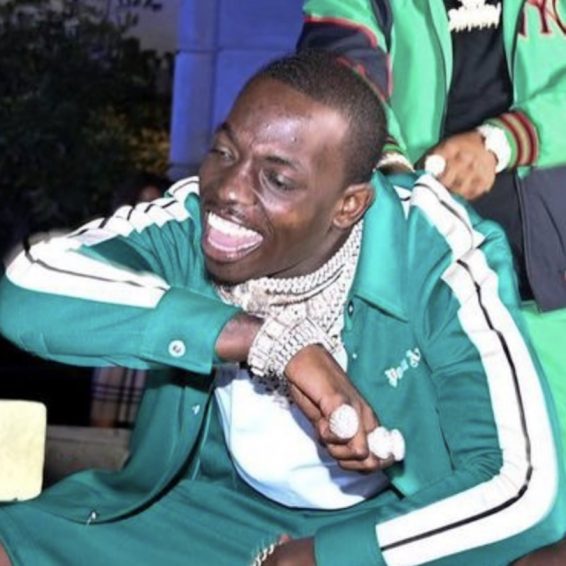 Bobby Shmurda is responding to critics who called him out for ‘twerking’ in his video snippet, says he is just whining his wasitline.

It’s been over six months since Bobby Shmurda has been a free man. For many fans, it feels like eons since he promised that he would drop new music. Some of them have made their feelings about his apparent lack of focus known via social media as well.

While they wait, Shmurda has been keeping himself busy, sometimes dishing out teasers to keep fans satiated. As he continues to work on that new album, it seems he’s found time to give fans advice on the right way to make love. However, his advice didn’t go over very well with some of his fans. Yesterday October 20, he used his Instagram to post a video sharing his intimate thoughts.

“I’m not trying to be an asshle about it, but I’m saying, you n—as need some WD-40 or some sht bro,” he said while bearing his bare chest. To complete the look and the mood he was in, his pair of Calvin Klein boxers and grey sweatpants were also in plain view.

“Like I don’t know, you m#tha—-ers too stiff. The girls are complaining, bro. You gotta whine out… You gotta hit all angles,” he persisted with his seemingly expert opinion. As the video continued, he gave more advice on making love which included referencing a car key turning in an ignition.

The “Hot N—a” rapper soon became the hot topic on social media. The comments section seemed divided as some were enjoying his lessons, and others were weirded out.

“This ain’t the Bobby who through that hat nigga been moving like Shakira ever since he got out,” this fan said, another added, “Can’t believe we wanted for this.. N—a turned into Shakira.” Others said, “Bobbyyyyy lmaooo yessssirr let them know,” and this fan noted that he was probably drawing on his Jamaican roots, “Lmao some of them Americans eh know nuhting about waistline big up de dancehall.”

Offset’s Brother Released From Prison After 15 years, Puzzled By An iPhone

It seems that Shmurda is just enjoying his freedom and trying to connect with his fans as he takes a break from making new music, even though some find his behavior a little disturbing.