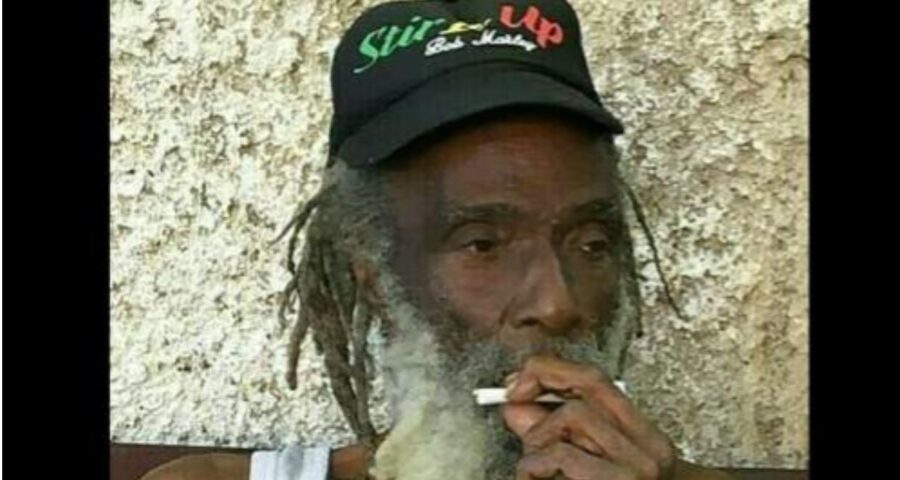 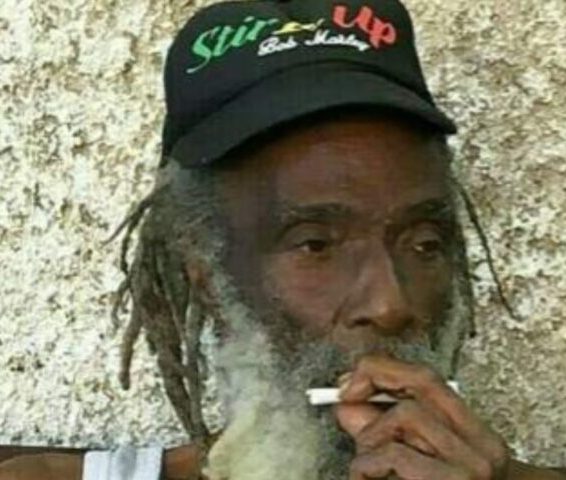 Jamaica Observer:– KINGSTON, Jamaica – He was the central figure in the Bob Marley classic, ‘No Woman No Cry’.

Bob wailed, “And Georgie would make the fire light, logwood burning through the night”.

But sadly, Georgie’s fire went out for the final time.

Cedella Marley, the daughter of reggae legend Bob, confirmed the news in a social media post.

“We lost our Georgie who kept the (fire burning) all through the night. Rest well Georgie. Fly away home,” she tweeted.

The cause of Georgie’s death is not yet known but throughout the time that the fire of his life burned, he was a world renowned name in reggae.

Despite his passing, Georgie’s name will live on as long as the reggae legend who passed 40 years before him, and the logwood he lit will keep burning for an eternity.