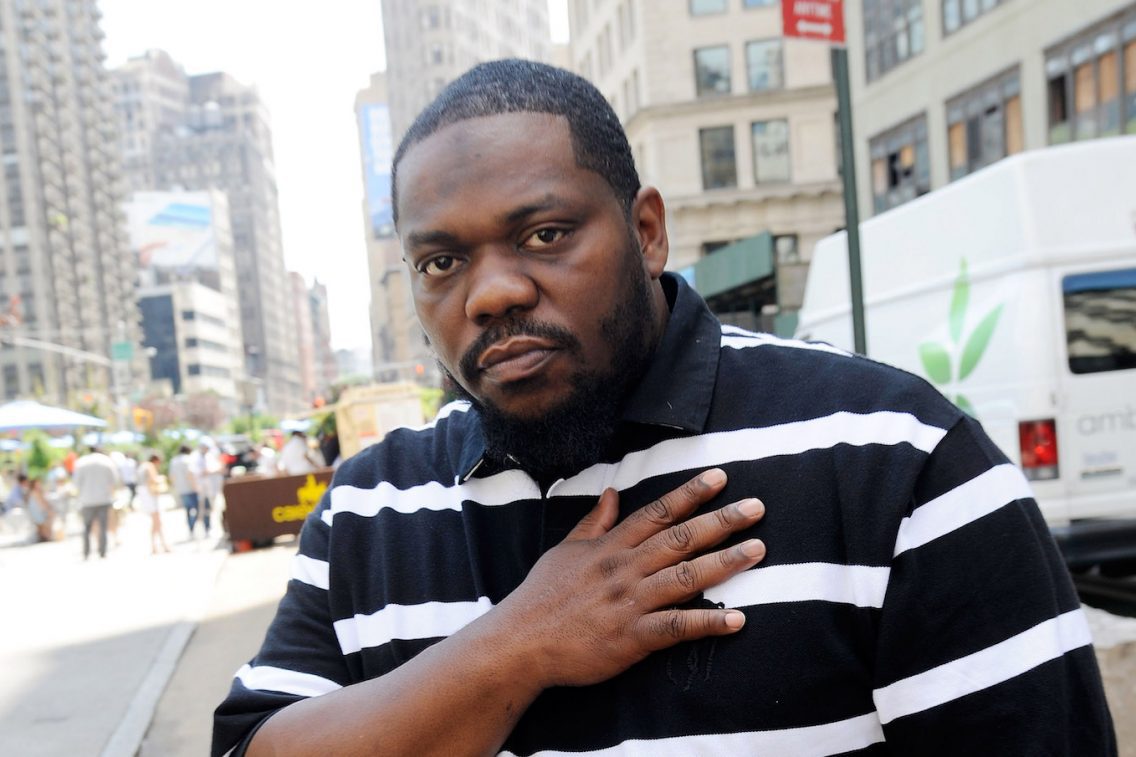 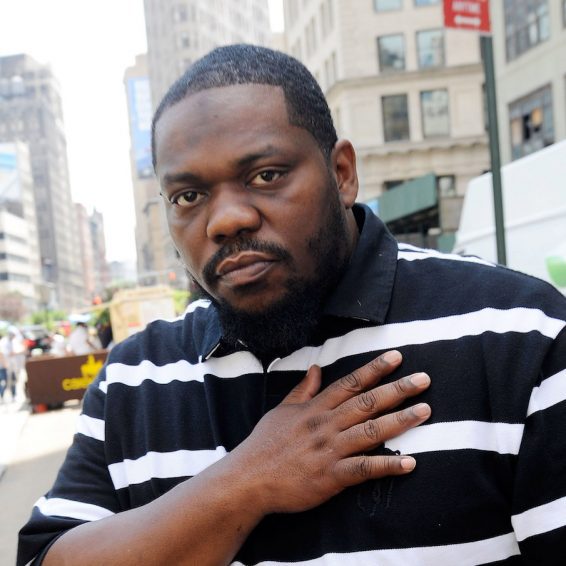 The name Yeezy is now worth billions of dollars and is synonymous with Kanye West’s creativity and artistry. However, the credit to coining the name goes to Philadelphia rapper Beanie Sigel who says that Kanye has pegged the price of the name at $50 million and a 5% equity share.

Over the weekend, Beanie Sigel told patrons at an event that he’s to be rewarded for his contribution in making the Yeezy name iconic.

“I got a call from the motherfucker the other day, Kanye West, he said ‘Sig I owe you $50M and 5% stock in Yeezy,’” Beanie told the crowd while pointing out how Yeezy’s collab with Adidas made $1.7 billion in sales last year.

Last week while talking about his name change from Kanye West to just ‘Ye’ and Yeezy, the rapper told Drink Champs hosts N.O.R.E and DJ EFN that Beanie was among the few people who truly believed in him at the start of his career.

“People who took a liking to me in volatile situations would always give me a nickname, so it seemed like I was cool like them,” Ye told N.O.R.E. and DJ EFN. “(Yeezy) was Beanie’s name for me when I was at Baseline. On some like ‘That’s Yeezy’ … make him one of us. He let me wear his State Property chain. He really just embraced me,” the rapper said before stating that he owed the rapper for coming up with the name.

“I still owe Beanie money, and I been trying to give him this money for a minute,” the ‘DONDA’ artist said. ”I been trying to give it to him … this man made up the name. It’s like, you know, the lady who made the Nike Swoosh. Phil Knight went back and made sure she was straight.”

The Yeezy brand is worth $1.5 billion according to a 2021 Forbes estimate, which disputes that it was worth more even though Kanye has insisted he is worth around $9 billion.