COVID-19: Saint Lucia Students To Remain In School ‘For The Time Being’ – St. Lucia Times News 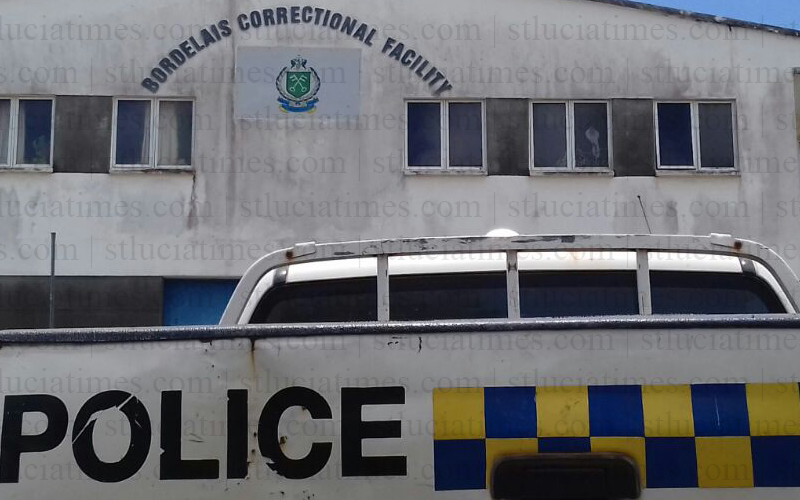 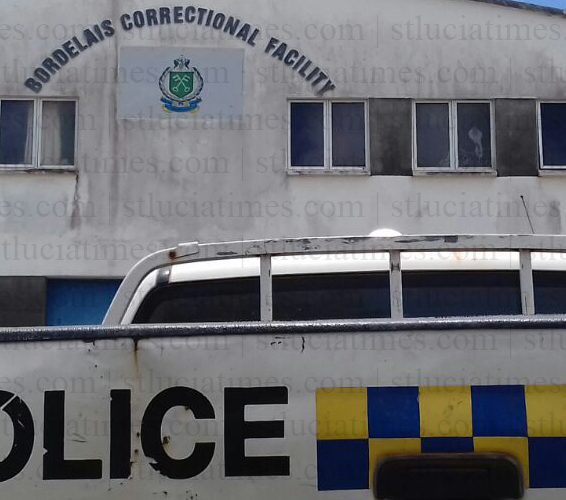 Law enforcement officials say that a female Bordelais Correctional Facility (BCF) officer is in police custody after attempting to smuggle suspected cannabis and cigarettes hidden in six peanut butter jars into the prison.

According to investigators, officials at the BCF became suspicious when the woman, who has been a Correctional Officer for nearly two decades, showed up at the facility with the jars on Thursday.

As a result, they opened the medium-sized jars and found the items hidden beneath thin layers of peanut butter.

The BCF officials summoned the police, who took the woman into custody.