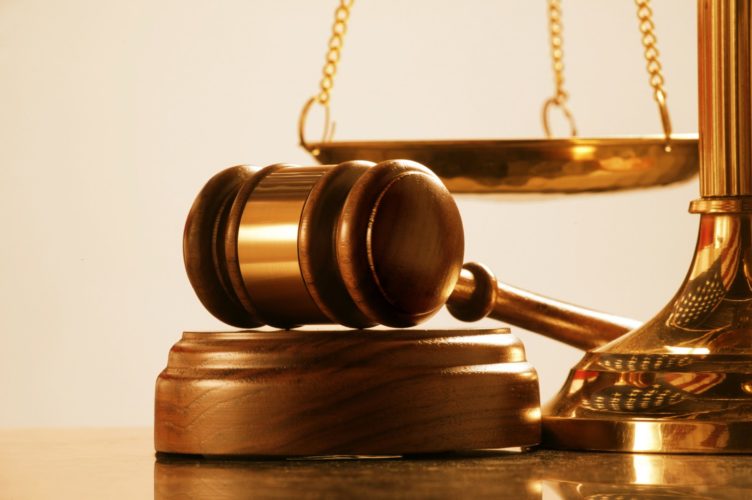 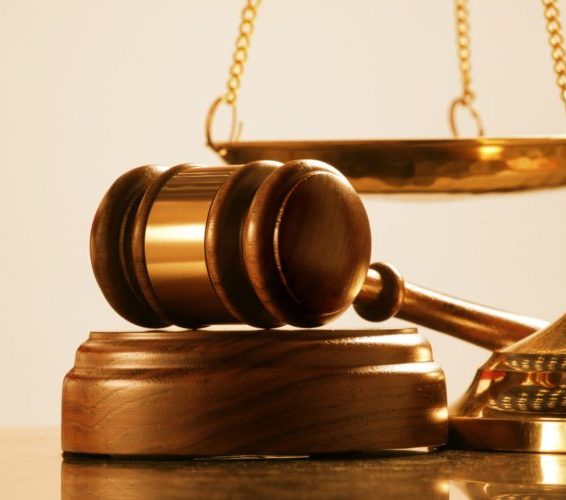 Dennery police formally arrested, cautioned, and charged James on Thursday for the Offences of Possession of a Controlled Drug (cannabis) and Introduction of Prohibited articles to the BCF.

The defendant’s bail conditions include surrendering all travel documents and signing at the Dennery Police Station every Tuesday between 6:00 am and 6:00 pm.

BCF officials reported on Thursday that they found a female member of staff at the facility with suspected cannabis and other contraband hidden in six medium-sized peanut butter jars.

‘The Devil Is Wreaking Havoc On Our Nation’

The officials said they found the items beneath thin layers of peanut butter and summoned the police.