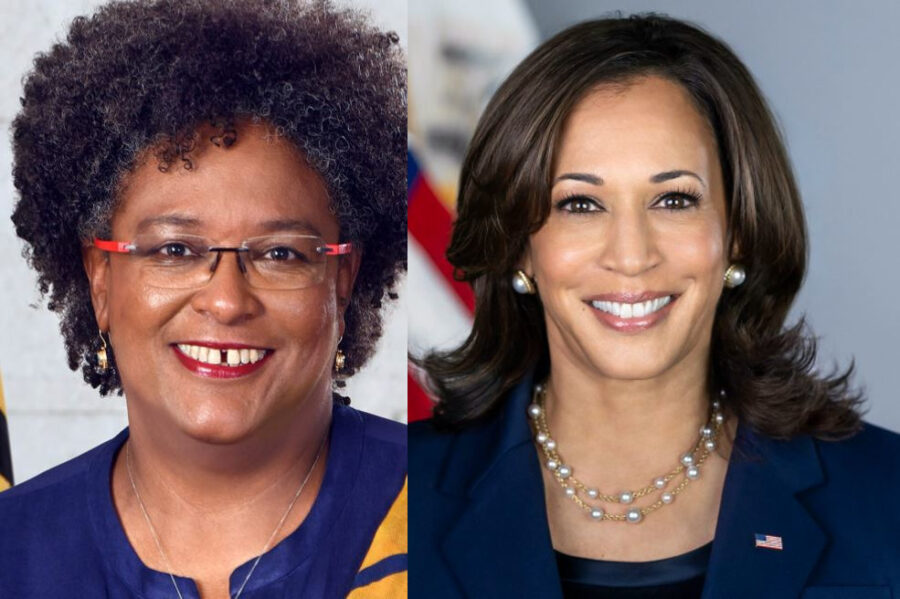 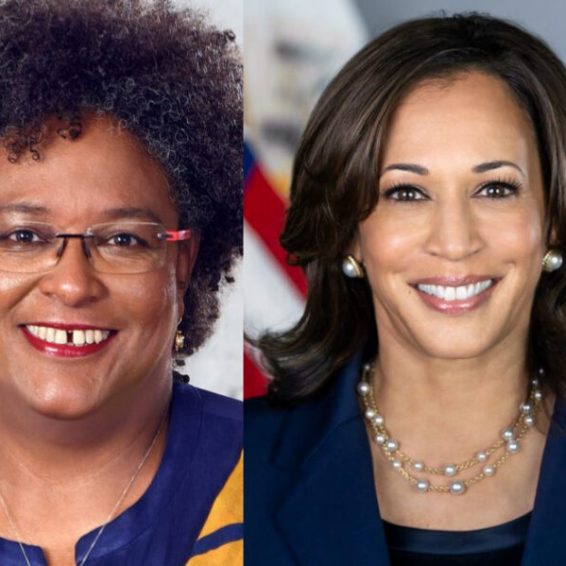 The two women leaders, firsts for their respective countries, acknowledged the 55-year-old diplomatic relationship between Bridgetown and Washington and committed to deepening cooperation at a brief press conference ahead of the closed-door hour-long meeting at Harris’ office in the Eisenhower Executive Office Building, next door to the White House.

Referencing the message of trailblazing American politician of Barbadian descent, Shirley Chisholm, the first African-American Congresswoman and the first woman and African American to seek the nomination for the American presidency, Mottley stressed the need for equality of opportunity and the protection of the vulnerable.

“It is the philosophy that still binds us today,” she said noting that the US, Barbados and the Caribbean faced common threats and they should therefore “seek to cooperate and work together with respect to tackling the COVID-19 pandemic, fighting the climate crisis, addressing security threats and promoting prosperity as the basis for the engagement”.

She told the short briefing that the COVID-19 battle is real for the Caribbean as she reiterated the need for vaccine equity to avoid the risk of more deadly variants emerging.

Mottley then expressed concern that the Caribbean faces serious risk if the world fails to meet the 1.5 degrees celsius threshold for warming at the upcoming COP26 talks in Glasgow, Scotland set for November.

She said: “If that happens then the conversation has to change seriously to be about adaptation because we have to adapt to that new reality which can literally be upon us anywhere from 12 to 20 years and to that extent, therefore, you are dealing with a region that has been constantly evolving and constantly responding to a one-size-fits-all prescriptions from the establishment of the WTO [World Trade Organisation] that precluded us from benefiting from special and differential treatment to today where on this climate crisis battle we are on the frontline:

Vice President Harris, the daughter of a Jamaican father who rose to become the first woman and first African-American attorney general in her home state of California on her rise to the highest position ever held by a woman in the US government, agreed that the Caribbean, though not among the world’s emitters of greenhouse gases, would be significantly affected by climate change.

Noting the world is more interdependent than ever, citing the ongoing pandemic and the climate crisis, Vice President Harris pledged that Washington would continue to address the COVID pandemic by supplying more vaccines to the region.

“I think we have donated over a million doses of vaccines to the region with a promise of three million more to the region at least,” she said.