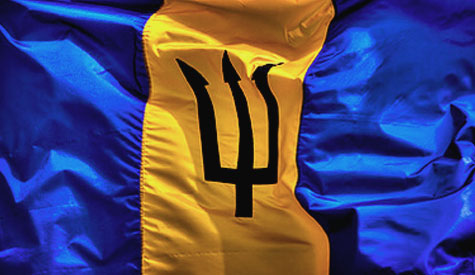 This was hinted at today when the island’s Foreign Affairs and Foreign Trade Minister, Senator Dr. Jerome Walcott, sat down to a courtesy call with newly-appointed Country Representative with the IDB Group, Viviana del Carmen Alva Hart.

Ms. Hart, who acknowledged that all countries were different, described Barbados as “a very, very nice country”, and admitted to being readily acclimatized, having met with several officials during the first month of her stint.

The IDB Representative recounted that her first assignment in the region had been in Panama and said she had also done a near five-year stint in Argentina, and in both instances as a Rural Development Specialist.

Minister Walcott, in acknowledging the contribution of the IDB to the region, and Barbados, in particular, said that organisation had always shown its commitment to the island.

Expressing gratitude, he stated: “I most certainly want to commend the IDB for the role it played in Barbados for the past 50 years as it relates to our economic and certainly social development of our country.”

The Foreign Affairs and Foreign Trade Minister stressed this commitment was signalled too with the recent signing of a Country Agreement in 2019.

“We really appreciate that. We have had very good relationships with, of course, IDB Country Representatives over the past few years and certainly Barbados is looking forward to the same with you,” he added.

The two officials also discussed the upcoming visit to Barbados by IDB’s President, Mauricio Claver-Carone, and his senior management team, who are expected to meet with Prime Minister Mia Amor Mottley.

Several projects currently being undertaken with the IDB were also flagged, most noticeably in the areas of renewable energy and training for digitisation.