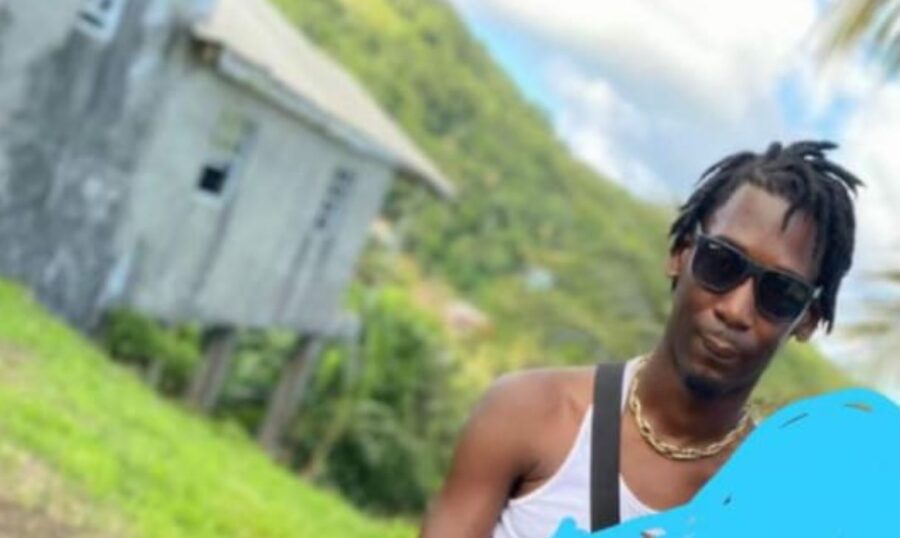 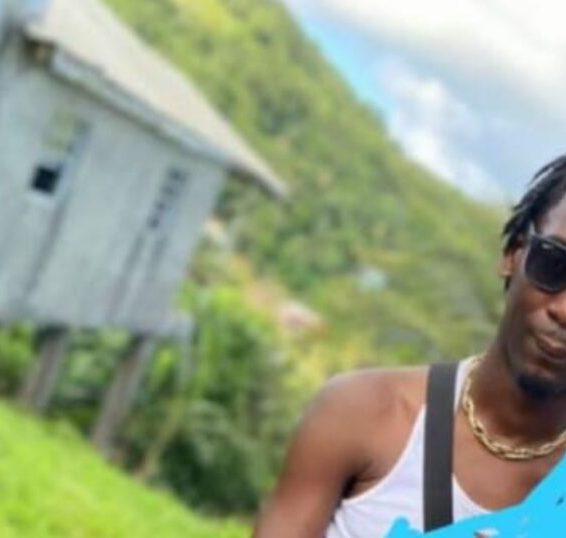 A Babonneau motorcyclist has died after a road accident at La Bourne, Gros Islet, according to the police.

Law enforcement officials identified the deceased as Nestor ‘Lance’ Alexander and said he succumbed around 7:00 pm on Tuesday at the OKEU Hospital.

Reports indicate about 5:00 pm the same day, Alexander collided with a pickup truck travelling in the opposite direction at La Bourne, Gros Islet.

Emergency personnel from the Gros Islet fire station who transported the victim to the hospital said he sustained head and leg injuries.