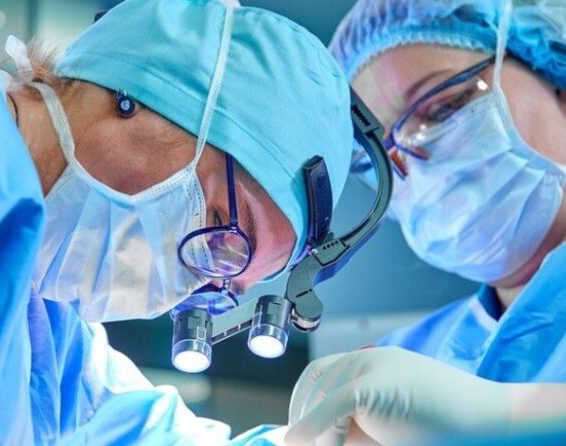 BBC News:– A surgeon in Austria has been fined after amputating the wrong leg of a patient earlier this year.

The elderly patient’s right leg was removed instead of his left, with the mistake only discovered two days later.

The widow of the patient, who died before the case came to court, was also awarded EUR5,000 in damages.

The patient attended the clinic in Freistadt last May to have his leg amputated but the surgeon marked the wrong limb for amputation, AFP news agency reports.

The mistake was identified during a routine bandage change and the patient was told he would have to have his other leg amputated as well.

At the time, the hospital said the incident had occurred as a “result of a sequence of unfortunate circumstances”. Its director made a public apology at a news conference.

In court, the surgeon said there had been a flaw in the chain of command in the operating theatre.

When asked why she had marked the right leg and not the left, she said: “I just don’t know”.

Since the incident, she has moved to another clinic. Half of her fine has been suspended.

Cases like these are rare but there have been similar incidents in the past.

In 1995, a doctor in the US discovered halfway through surgery that he was amputating the wrong leg of a diabetic patient. He was forced to continue after cutting through muscles, tendons and ligaments.