What to expect at Apple’s MacBook event

At least 22 people killed after torrential rain in India 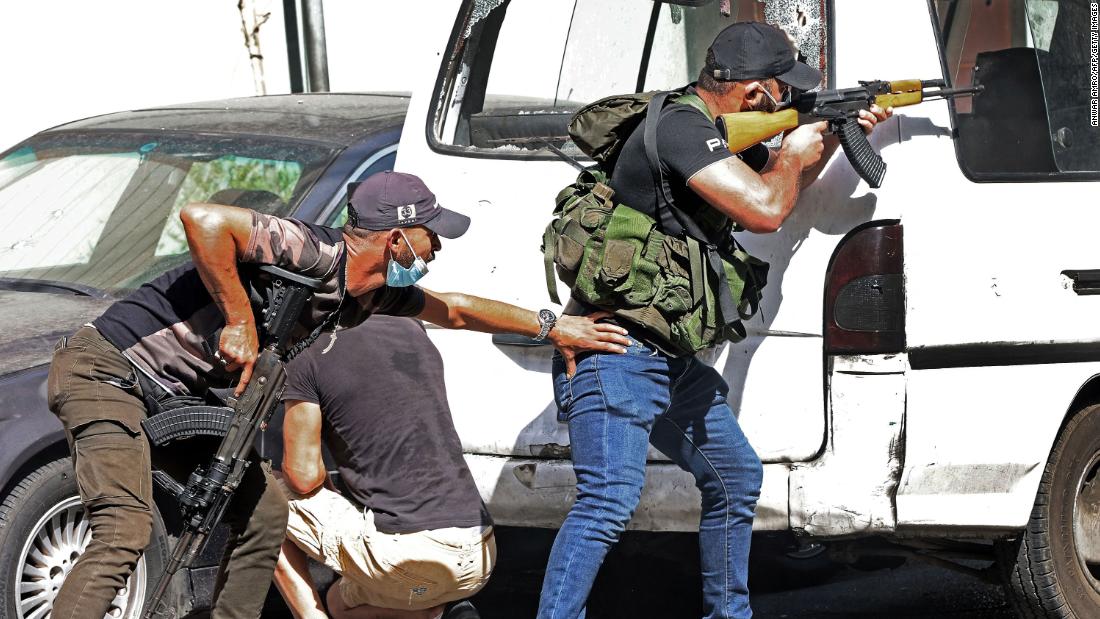 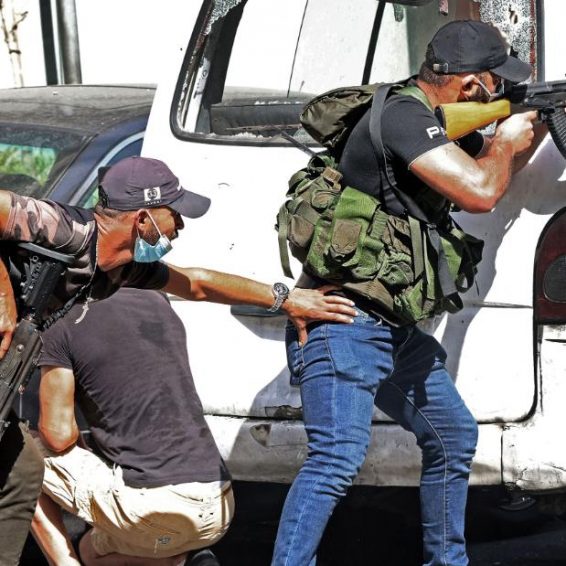