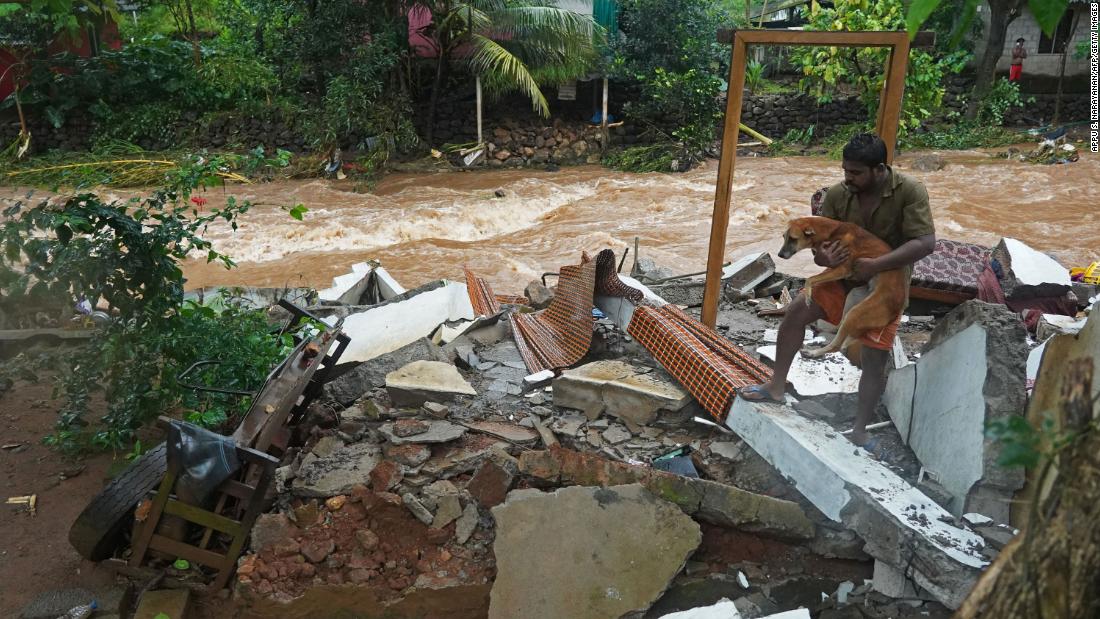 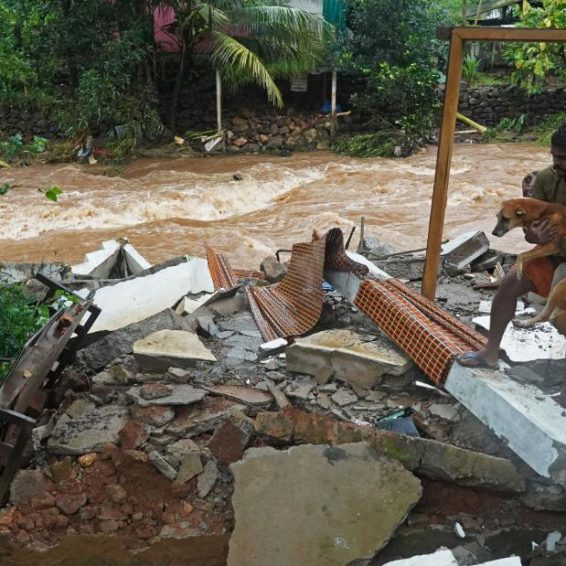 At least 22 people killed after torrential rain in India

1 month ago·1 min read
ShareTweetPinShare
Home
World News
At least 22 people killed after torrential rain in India
The content originally appeared on: CNN
Torrential rain has battered the coastal state of Kerala since Friday, causing rivers to swell and flooding roads that left vehicles submerged in muddy waters, with some houses reduced to rubble.
Rescue efforts have continued since Saturday, with the Indian army, navy and air force assisting. The National Disaster Response Force has deployed 11 teams across south and central parts of Kerala.
Thirteen people were killed in a landslide in the Kottayam district, according to state officials. Nine bodies have also been recovered from the site of another landslide in the district of Idduki, officials said, adding that two people are still unaccounted for. Three fishermen in the Malappuram district also remain missing.
At least 6,455 people have been evacuated to 184 relief camps across the state, according to the Kerala State Disaster Management Authority.
Read More
The heavy rainfall was caused by a low pressure area over the southeastern Arabian sea and Kerala, India’s Meteorological Department said. The deluge was forecast to ease Monday, but CNN Weather still predicts 50 to 100 millimeters (2 to 4 inches) of rain for the area in the coming days.
Home to more than 33 million people, Kerala regularly experiences heavy rainfall during the monsoon months from late May to September. However, flash flooding and landslides have become more frequent and severe in the state in recent years.
In August 2018, at least 324 people were killed and more than 300,000 evacuated after torrential rain battered Kerala, resulting in the worst flooding the state had seen in nearly a century. Some 13 of Kerala’s 14 districts were under a red alert, the highest warning level issued during emergencies in India.