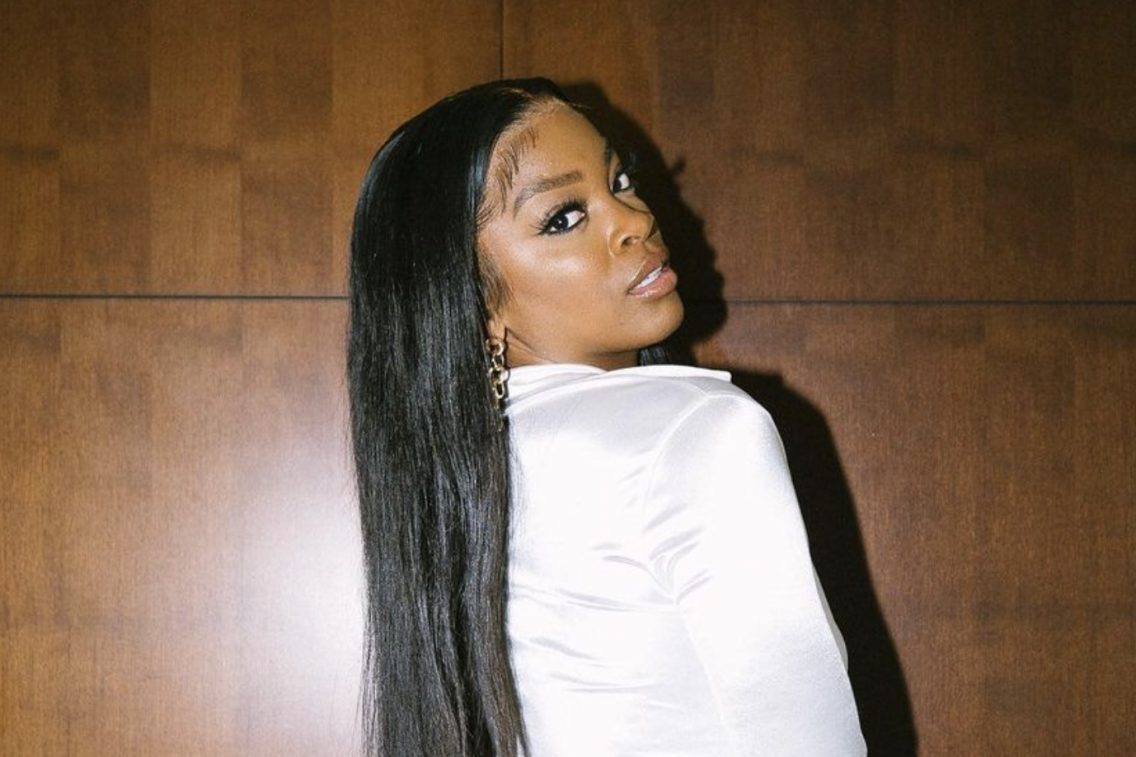 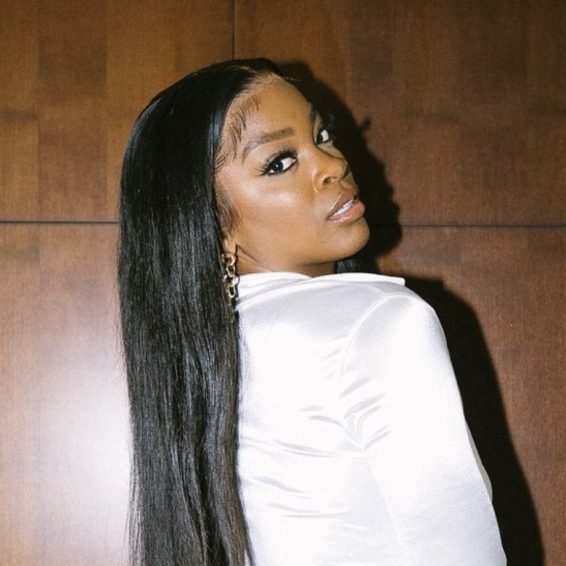 Ari Lennox Arrested In Amsterdam, Shares She Was Racially Profiled

Ari Lennox made several tweets on Monday mo Ning as she said that she was being racially profiled shortly before Amsterdam police arrested her.

The R&B singer was reportedly arrested in Amsterdam’s Schiphol airport on Monday morning. It’s unclear whether she was entering the Dutch country or if she was in transit elsewhere to Europe.

According to reports from Reuters news, Ari Lennox, who is a Washington, D.C native, was detained by police after a “conflict with an airport staff member.” She had minutes earlier shared photos of the woman who she claimed was a racist and who had racially profiled her.

The news site said that the airport security is actually the Dutch military police, and they said Lennox was arrested for “aggressive behaviour towards an airline official.”

They also claimed that she was drunk in public. “Our unit found a woman full of emotions, that wouldn’t calm down,” spokesman Robert van Kapel said. “That’s why she had to be taken into custody.”

The news site said that Lennox was still in custody up to Monday morning.

I’m several tweets made Monday Lennox appeared happy to touch down in the European country. Things quickly spiraled out of control, however. “Hi Amsterdam,” one of her earlier tweets read.

She shared a photo of a red-haired woman behind a glass counter who appears to be the woman she is speaking about.

“I’m being arrested in Amsterdam for reacting to a woman racially profiling me,” she said before her account went silent.

Online, many Dutch citizens online, however, disputed Lennox’s claims. Some even bullied her online.

“Ari is all over the news in the Netherlands and the airline has said that Ari apologised for her behaviour. She is still in custody and will issue a statement later. Ari showed the wrong document and started a drunk rant when asked again for the right doc. Don’t mess with customs,” one person said.

However, other persons of African descent substantiated claims that Dutch security subjected black people and people of color to random searches throughout the airport and additional searches before boarding.