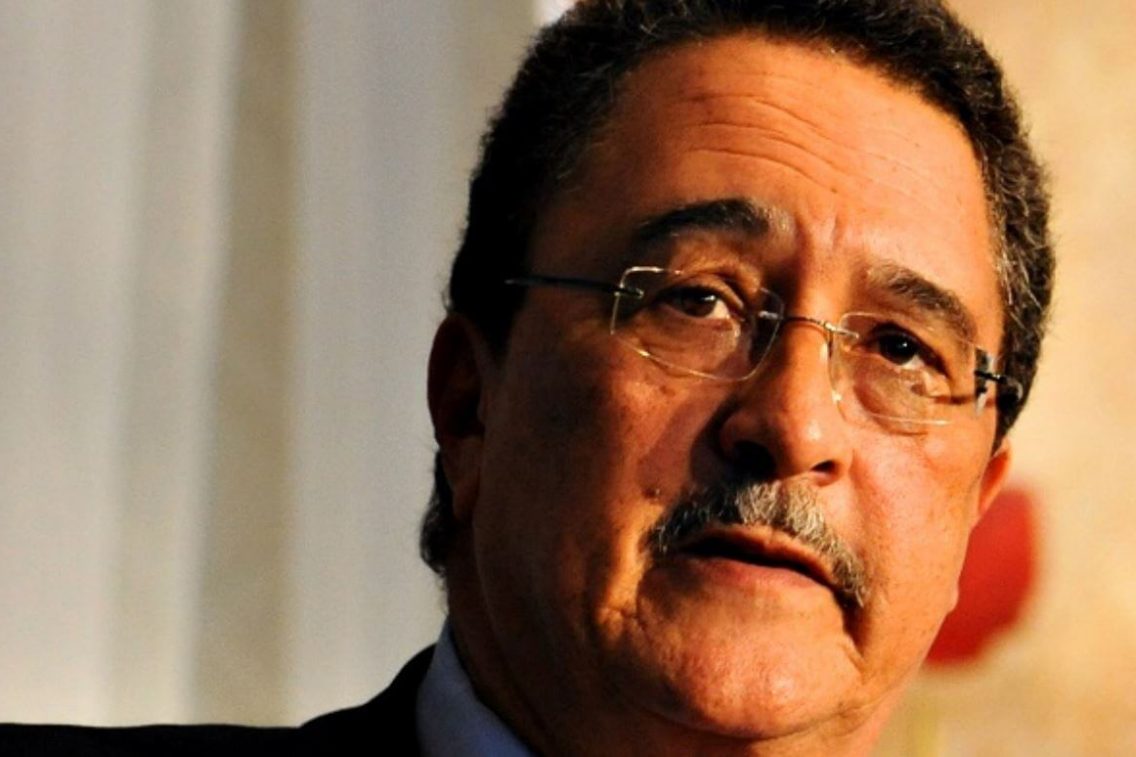 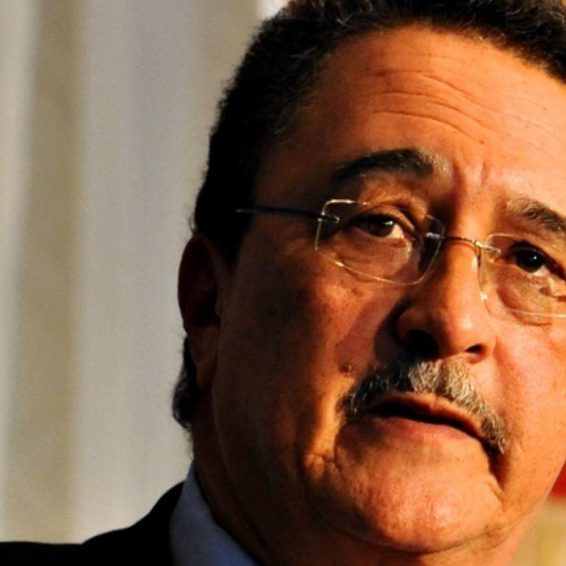 Anthony Says Gangs Must Be Disarmed For Peace To Return

Amidst the gunfire, a stray bullet hit a woman.

Beyond a doubt the situation in Vieux-Fort Town is unacceptable and requires decisive action by all concerned.

I spent last night and today responding to calls and messages from my constituents who, understandably, are mortified by the rampant and indiscriminate firing of guns in and around the town of Vieux-Fort. The volleys of shots suggest that highly sophisticated weapons had been discharged on all sides.

Understandably, the exchanges of gunfire caused fear and panic among constituents. The town had virtually become a war zone. It cannot be right or acceptable that Vieux Fortians are unable to roam their town freely.

Today, I also engaged the police to get a sense of their response strategies and to determine whether there are any hindrances which require intervention or direction on the executive level.

As Parliamentary Representative for Vieux-Fort South, I strongly condemn the acts of violence and the blatant disregard for the laws of Saint Lucia and the lives of our citizens. Last night, an innocent lady was struck by a stray bullet while she was in the comfort of her home.

Of late, too many Vieux-Fortians have either been killed or injured through gun violence. The Police must spare no effort in tracing those responsible for these shootings and everything must be done to bring them to justice. I call on all Vieux-Fortians to play their part by cooperating with law enforcement agencies.

I have been assured by the Commissioner and other officers of the Royal Saint Lucia Police Force that the situation in Vieux-Fort South will be brought under control. Already, more police officers have been dispatched to Vieux Fort to patrol the troubled areas.

I pledge my full support to the Police and all other agencies that are currently on the ground and working tirelessly to identify the culprits and secure our community. I will continue to dialogue with the Police and I urge Vieux-Fortians to do the same. It is in everyone’s interest to assist the police in carrying out their duties.

It is clear that there can be no solution until the gangs are disarmed and for that, we need the support of the entire community.

As I have done in the past, I urge those responsible for the gang warfare that is crippling our community to stop the senseless killings. Your actions are destroying your own lives and terrorizing our beautiful community. Put down the guns and let us commit ourselves to repair the damage that has already been done so that we may save lives and restore the reputation of Vieux-Fort South.