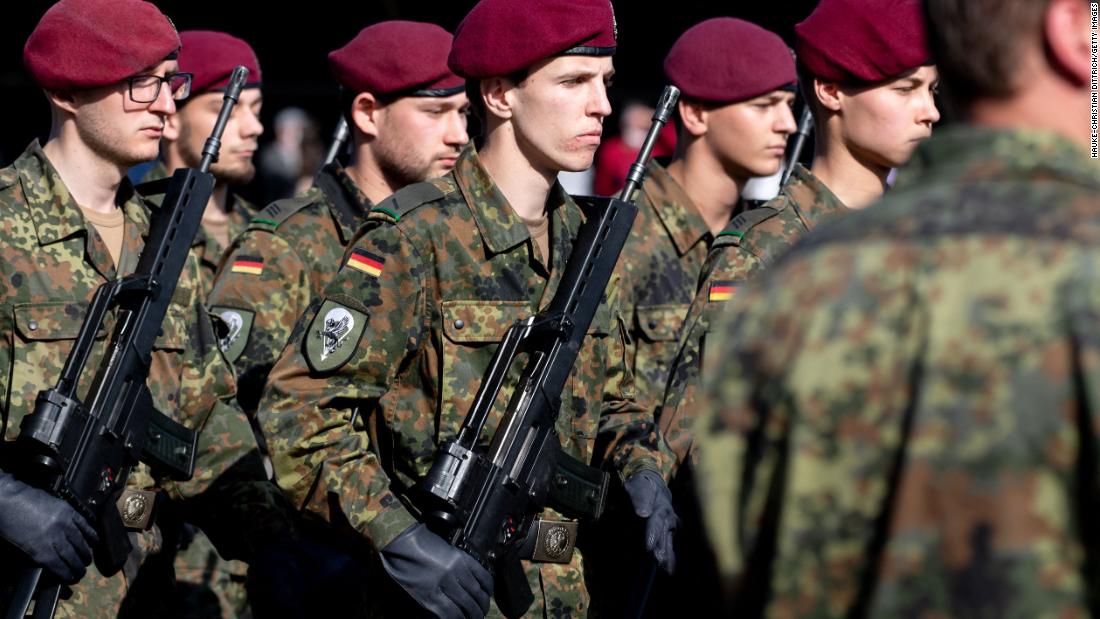 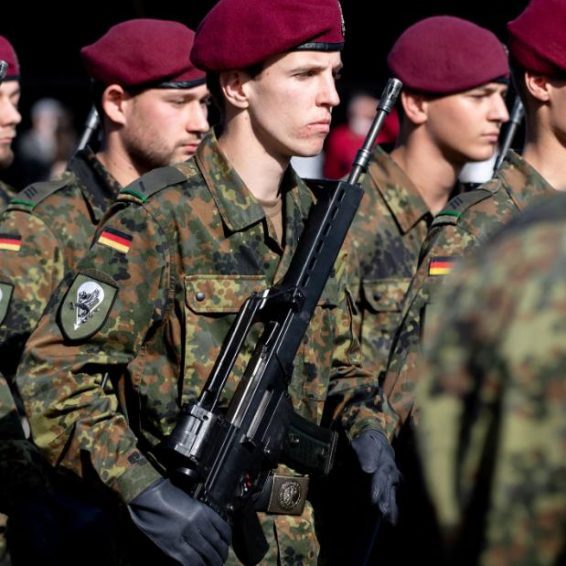 Analysis: The EU realizes it can’t rely on America for protection. Now it has a blueprint for a new joint military force