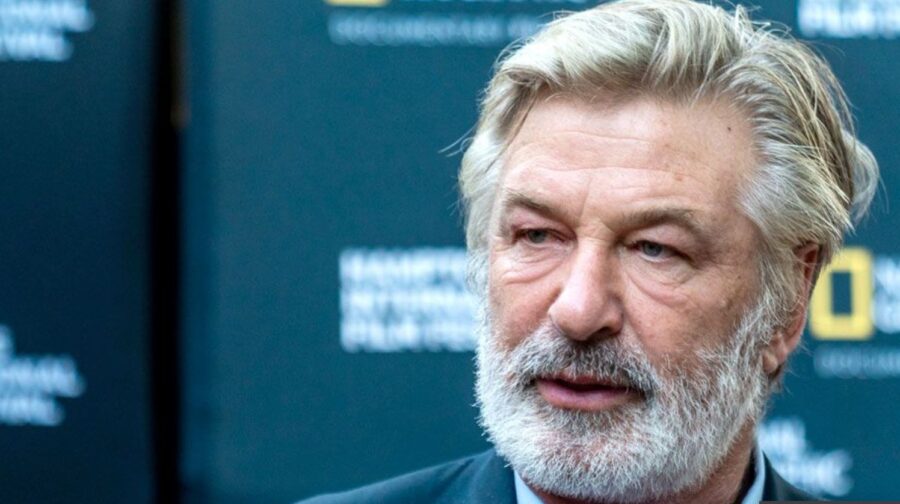 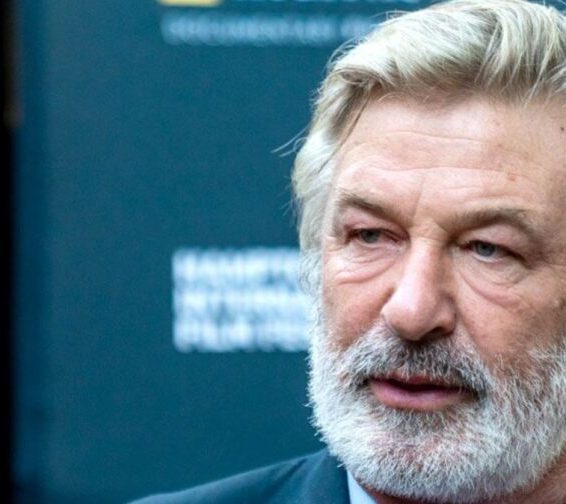 BBC News:– Alec Baldwin has shared comments from a crew member rejecting suggestions that the set of his film Rust was unsafe.

Cinematographer Halyna Hutchins died last month when the actor fired a gun that he had been told was not loaded.

Costume designer Terese Magpale Davis wrote that “the story being spun of us being overworked and surrounded by unsafe, chaotic conditions” was untrue.

Baldwin, who is also a producer on the film, shared her comments on Instagram with the caption: “Read this.”

A police investigation is under way, with the Santa Fe county sheriff saying there had been “some complacency” in how weapons were handled.

Other crew members have criticised the safety measures, with chief electrician Serge Svetnoy writing on Facebook that he blamed “negligence and unprofessionalism” for the tragedy.

It has also emerged that some crew members walked off set before the accident in a dispute over accommodation and hours.

Davis said the team had “several safety meetings, sometimes multiple per day”, and that “concerns were heard and addressed”.
Accidental discharges are “more common than you think”, she added.

Davis defended the film’s weapons expert, armorer Hannah Gutierrez Reed, who handed the gun to assistant director David Halls before he gave it to Baldwin.

“The armorer had apprenticed to a well known armorer and had been in the same position on the same type of movie a few months before,” Davis wrote.

“Was she the most experienced person? No. Were her qualifications typical for a Tier One? Yes.”

Tiers denote a film’s budget and therefore indicate the wages paid. Tier One is the lowest bracket and generally means a film has a budget below $6m (GBP4.4m).

‘Not flippant about safety’
Davis defended Reed against accusations of inexperience, writing: “How do you suppose anyone will get that experience? We all had a first and second job at one point or another.”

She added: “Our AD [assistant director] never seemed flippant about safety… I won’t jump on the bandwagon and pretend that he was uncaring about our safety the whole way through.”

Earlier this week, Halls said he was “shocked and saddened” by the death of Hutchins.

“It’s my hope that this tragedy prompts the industry to re-evaluate its values and practices to ensure no one is harmed through the creative process again,” he added.

Halls had shouted “cold gun”, indicating it was safe, before handing it to Baldwin, according to court documents.
Davis said she would fight for live guns never to be allowed on film sets again in Hutchins’s name.

She added her voice to dozens of Hollywood’s most prominent cinematographers, who have this week called on the industry to “ban all functional firearms on set”.

Greig Fraser (who has worked on Dune), Rachel Morrison (Black Panther), Mandy Walker (Mulan) and Alice Brooks (In the Heights) were among 200 people to have signed a statement.
“We vow to no longer put ourselves and our crew in these unnecessarily lethal situations,” it read. “We have safe alternatives in VFX [visual effects] and non-functional firearms.

Production on Rust has been halted indefinitely while authorities investigate the shooting. Prosecutors have said it is too early to tell if criminal charges will be brought.
Meanwhile, Baldwin’s wife Hilaria has posted a message on Instagram condemning the paparazzi for harassing her family since the incident.

“They have not respected our ask to have space, even after the interview we pulled over to do the other day. We have been chased around in cars – with our children. Several scary moments… this is dangerous.”

The actor spoke publicly about the shooting over the weekend, calling it a “one-in-a-trillion event”.

“[Hutchins] was my friend,” he told photographers in Vermont. “We were a very, very well-oiled crew shooting a film together and then this horrible event happened.”