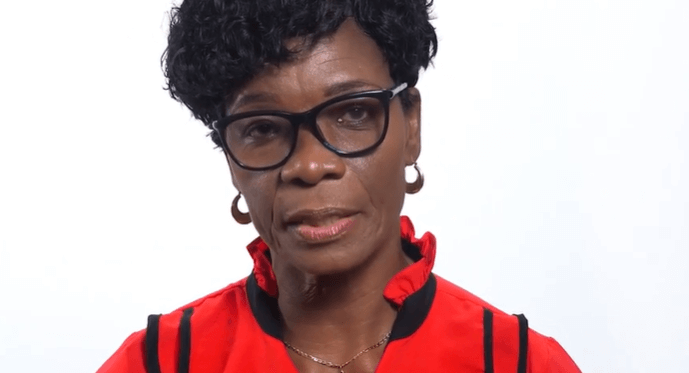 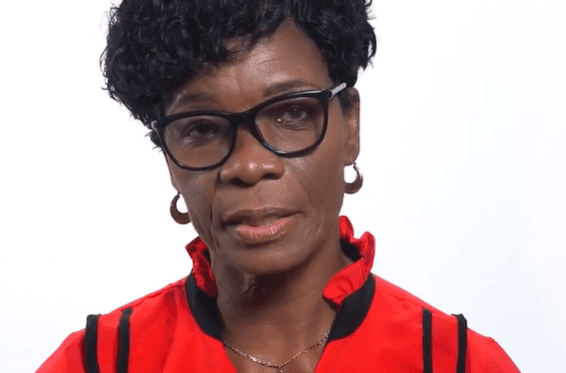 Albert-Poyotte To Push For Enactment Of Domestic Violence Bill

Gender Relations Minister Dr. Virginia Albert-Poyotte asserts that far too many women in Saint Lucia and the world have their right to live free of violence violated. And she has given the assurance that she is committed to addressing the problem.

The Minister also expressed her commitment to lobbying the government to enact the Domestic Violence Bill.

“To the survivors and families of victims of violence against women, your cries for justice are not falling on deaf ears,” the Minister said.

She said she would make it her duty to lobby the government, Ministers and parliamentarians, especially Prime Minister Philip J. Pierre, to enact the new Domestic Violence Bill, providing greater protection, justice, and recourse.

Albert-Poyotte also said she is committed to improving the work that has already started to ensure better quality and availability of resources and improved coordination of services for gender-based violence.

The Minister cited data from five Caribbean countries indicating that almost one in two women has experienced violence at least once in their lifetime.

And she observed that there’s a tendency for a spike in violence against women in crisis settings like the current COVID-19 pandemic that confines people to their homes for more extended periods.

However, Albert-Poyotte explained that because of shame, fear of blame, and criticism, many women do not report abuse with the result that violence against them thrives.

She referred to a local crime victimisation survey, which revealed that 4 in every five persons who experienced sexual harassment were women. Yet, nine out of ten did not report the matter.

17 Arrests Made In Operation Against Reptile Trafficking In French Caribbean

“Given the problem of underreporting, we must consider that violence against women has reached crisis proportions in Saint Lucia,” the Minister, who is also responsible for Home Affairs, declared.

Albert-Poyotte spoke on the occasion of International Day For the Elimination of Violence Against Women and 16 days of activism associated with the observance.

This year’s theme is Orange the World – End Violence Against Women Now.

The Minister invited all citizens to join in the activism, which started on Thursday, and lauded work others have done to transform lives and promote peace.