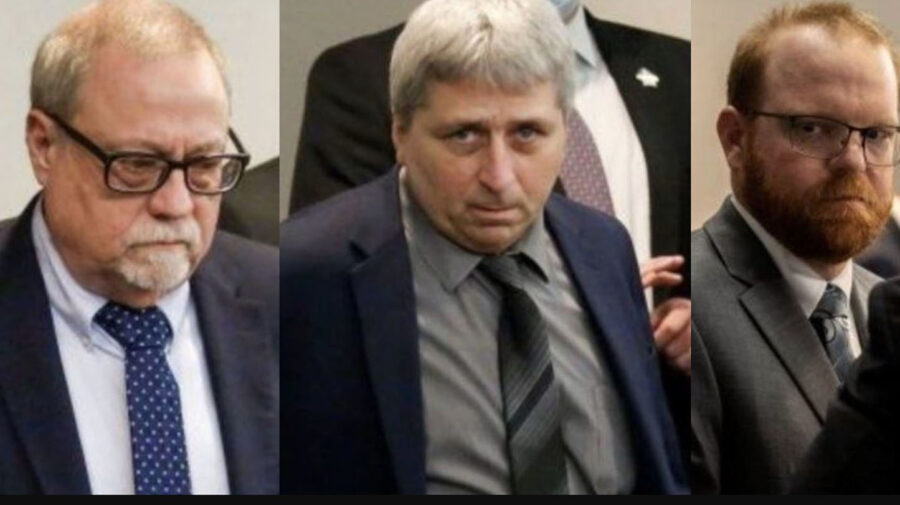 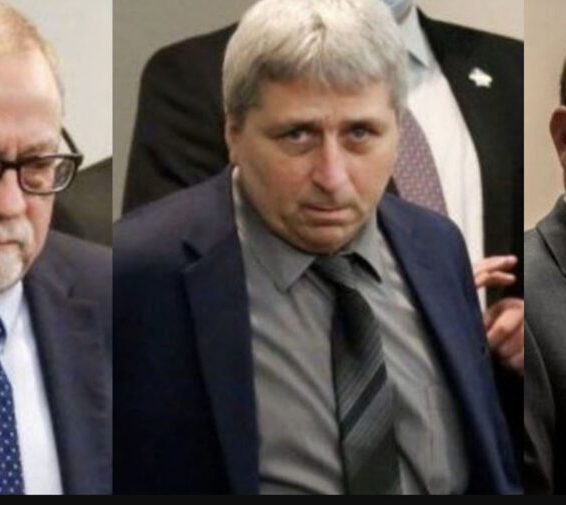 BBC News:- Three white men accused of killing a black jogger, Ahmaud Arbery, last year have been found guilty of murder in a trial that has gripped the US. Arbery, 25, was shot on 23 February 2020 in a confrontation with Travis and Gregory McMichael and their neighbour, William Bryan. The defendants said they acted in self-defence during a citizen’s arrest; prosecutors said race was a factor. The men now face minimum sentences of life in prison. A mainly white jury of 12 deliberated for about 10 hours before returning their verdict at around midday on Wednesday. The trio were