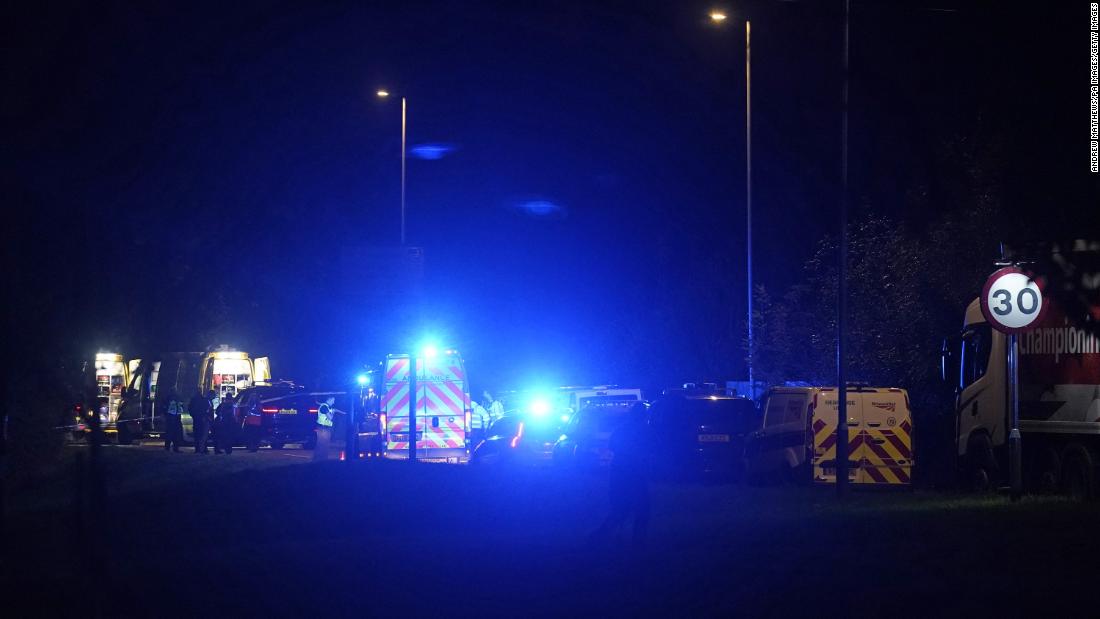 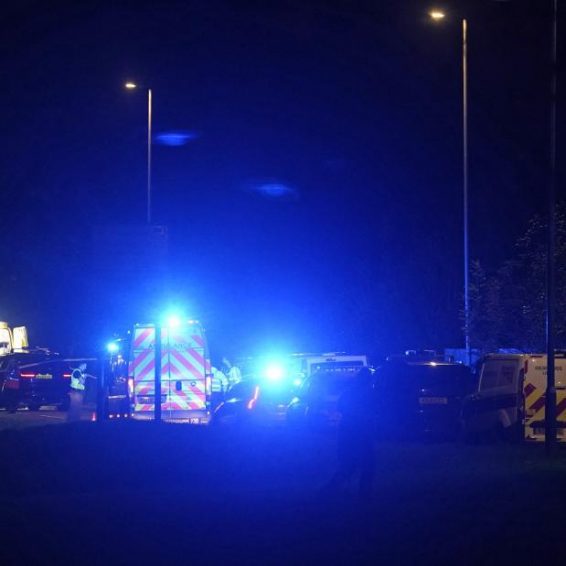 4 weeks ago·1 min read
ShareTweetPinShare
Home
World News
A ‘number of people’ injured after UK train crash, police say
The content originally appeared on: CNN
“Thankfully no one has died,” the BTP tweeted shortly after 9:00 p.m. local time (5:00 p.m. EDT) Sunday.
Officers are continuing to respond to the incident at the Fisherton Tunnel, the agency added.
Earlier Sunday, BTP officers had been called to assist, “following reports a train derailed.”
A tweet from the Wiltshire Police also said police officers were responding with fire and ambulance service “at the scene of a train crash involving two trains between Andover and Salisbury.”
Read More
A statement from Network Rail Wessex said the incident involved the 17:08 p.m. Great Western Railway service between Portsmouth Harbour and Bristol Temple Meads and the 17:20 p.m. South Western Railway service from London Waterloo to Honiton.
The line remains closed as emergency services carry out their work, Network Rail Wessex added.