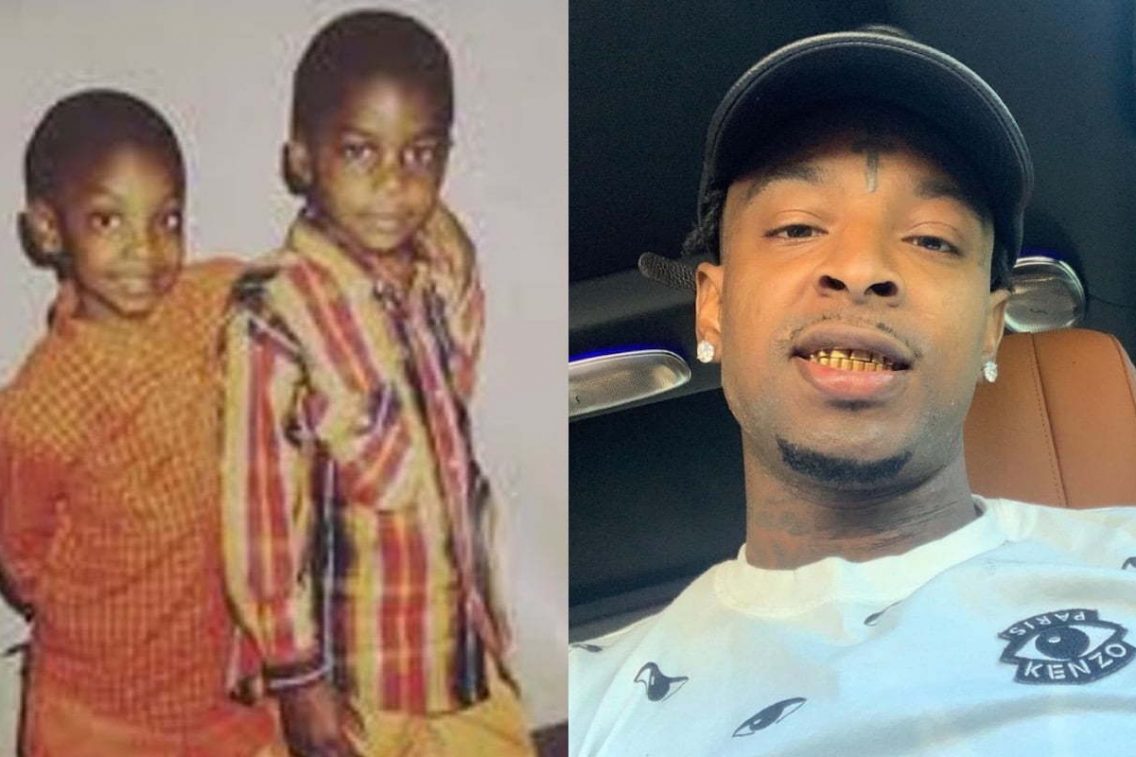 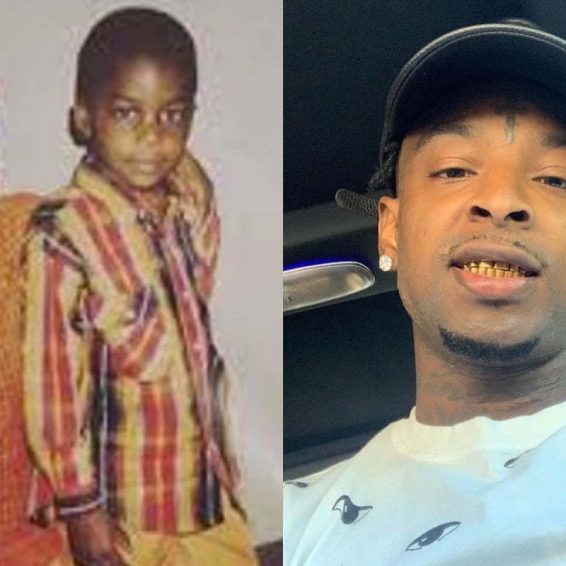 21 Savage and his family finally gets some justice for the senseless murder of his brother.

The man who was charged for the murder of the rapper’s younger brother has been sentenced to 10 years in jail for the death of the 27-year old. On Monday, a U.K. judge announced the sentencing of Tyrece Fuller, 22, to 10 years behind bars for killing Terrell Davis-Emmons in 2020.

“This is yet another tragic example of the curse of knife crime in London,” Justice John Cavanagh said on Oct. 28, which was the original sentencing date. “A young man’s life has needlessly been cut short by the willingness of young men to pick up a knife or blade and to use it when there are far easier and far safer and better ways of resolving the situation.”

The defendant was not present at the sentencing hearing, was alleged to have gotten into a knife fight with David-Emmons in November 2020 as he was walking with his grandmother.

Although both men were armed with knives, David-Emmons chose to instead hurl threats at the defendant. According to the Daily Mail, he was stabbed to death by Fuller, who used a six-inch Rambo knife to inflict wounds on his chest.

David-Emmons, who was an aspiring rapper like his older brother, went by the stage name TM1way. He was pronounced dead at the scene of the stabbing.

“Can’t believe somebody took you baby bro,” he wrote alongside a throwback photo of him and his sibling. “I know I took my anger out on you. I wish I could take that shit back.”

Meanwhile, Fuller’s defense was that David-Emmons had threatened him over a debt. He was initially charged with murder and manslaughter. However, the murder charge was later vacated, but the manslaughter charge remained. He was convicted for manslaughter following a guilty verdict.